From Hansard: 'Where is Canada in the approval process for projects globally?' 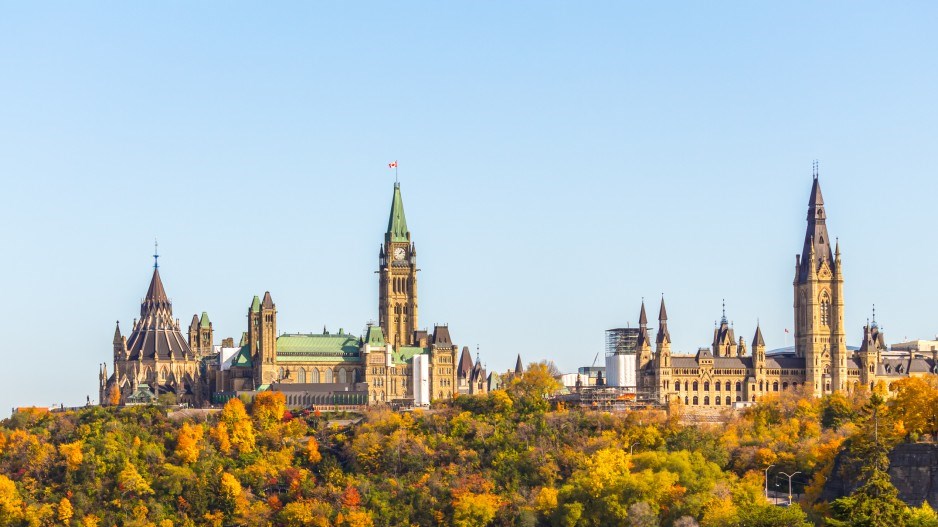 The following is an exchange from the federal Natural Resources Committee March 8, 2021, between Prince George-Peace River-Northern Rockies MP Bob Zimmer and Grand Chief Abel Bosum of the Cree Nation Government, and Dr. Ken Coates of the Joynson-Shoyama Graduate School of Public Policy at University of Saskatchewan.

MP Zimmer is asking them about how Canada can speed up approvals for natural resource projects.

MP ZIMMER: "Grand Chief, thank you for being with us today. I appreciate what you've brought up. We have lots of potential here in Canada, and you talked about the potential investment and potential of indigenous communities benefiting from some of these developments, the mining developments.

"I'm up in northern B.C. with oil and gas. It's huge. It dramatically affects our indigenous populations in a positive way, bringing economic activity to really everybody in the north, but we see this challenge. We heard from Mr. Coates, who talked about this endless delay in the regulatory approval process.

GRAND CHIEF BOSUM: "One is that there needs to be a process where the information gets to the people who will be impacted. We have established what we call pre-exploration agreements. They are non-binding, but it allows people to understand the project, provide input into the project and build trust with the industry. Then it's a lot easier as you go along. You gain partnership as you do it."

MP ZIMMER: "Yes. I think we've come a long way with certain companies in Canada, too. It used to be that first nations weren't consulted until halfway through the process.

"To me, it has come a long way. Again, it depends on the company, but in having those conversations with the indigenous communities that are going to be affected right from the start of those negotiations, I have seen the ones that do that have mutual respect for each other and success as a result.

"I want to talk to Mr. Coates and Mr. Steward about the same question. We were talking earlier about this. Previously, in about 2011 to 2015, we had a pretty solid approval process that projects would go through, and they had a 24-month period as a timeline to get from start to finish. It was better for certainty, it was better for investment and it was better for everybody around, but we have slipped from that timeline quite a bit.

"My simple question to you is this: Where is Canada in the approval process for projects globally? Certainly Canada is not the only country that has resources, but where do we stack up in terms of that timeline?"

DR. COATES: "There are some countries that have almost no regulations and controls. In fact, they allow almost a free market type of approach, so that the companies themselves put the limits. In fact, Canadian companies are very good at this. They notionally apply a Canadian standard to their activities and operations, but that's not the government imposing those limits. It's the mining companies doing it.

"There are places like Scandinavia that are actually reintroducing their mining sector, and they are coming to Canada to see how we are doing. Australia is a lot faster. Russia is a lot faster, not a bad example. Mongolia and China, these countries are faster. They're not role models.

"My point would be that we can do an awful lot better. We can basically do it by starting where you mentioned, letting people know how much it costs for these delays to occur and letting them know how many projects have disappeared because, in fact, the mining company looks at it and says that it is too risky for the kind of time frame they have."

MP ZIMMER: "Right. Mr. Coates, you've talked about it as well, that a more lengthy process isn't necessarily a better one. We've seen this. It has been part of the project history where I'm from, where these projects sometimes go through a 10-year process, and finally, by that particular time, the project is no longer even viable.

"Can you explain a bit about what you meant? I believe, as do probably many in this meeting today, the world needs more Canada, not less. Certainly we have the best environmental standards and the best human rights standards in the world. Again, we need to develop our resources here, not only develop them but value-add and do as many parts of that process in Canada as we can before we export that product.

"Can you explain the statement you made earlier, that a lengthy process isn't necessarily a better one?"

DR. COATES: "Go fast. Be solid. Focus on outcomes. Don't focus on the decision-making process. Trust aboriginal folks. The aboriginal folks live on their territories and their land. They will look after it better than any regulatory process will ever do."