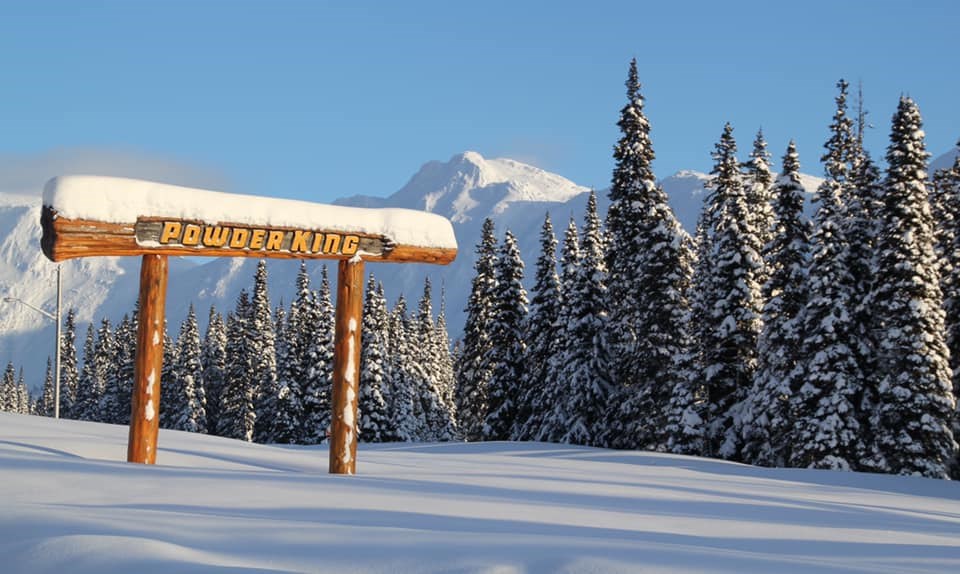 Improved cellphone coverage is coming to Highway 97 and the Pine Pass.

On Monday, the province announced $5.47 million in funding for a $6.4 million project to fill in cellphone gaps along a 68-kilometre stretch along Highway 97 between the Highway 39 junction and Chetwynd. In addition, cell service will be coming to Powder King Mountain Resort and the West Pine rest area.

"This new cellular coverage will benefit northern communities and will provide much-needed safety and cell service to a long stretch of highway," McLeod Lake Indian Band councillor Jayde Duranleau said in a press release. "The coverage is essential and will bring peace of mind to our commuters and community members who regularly use the highway."

The project, funded by the Connecting British Columbia program, is expected to be complete by October.

"Assets like cell towers make our highways safer and more productive while making it easier for people to access services, from health care to emergency response," Northern Development Initiative Trust CEO Joel McKay said in a press release. "Northern Development is pleased to support this work that assists rural and Indigenous communities now and into the future."

The Connecting British Columbian program is managed by NDIT.