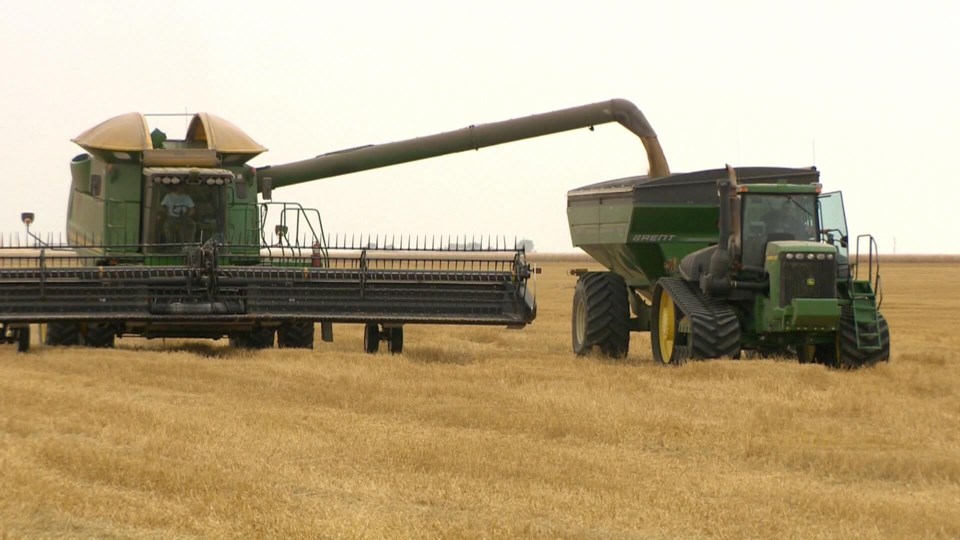 The Peace River Regional District wants more information on electricity connection plans and regional fuel use before lobbying the province to exempt residents from the provincial carbon tax.

Directors also want more information to understand the implications of Thursday’s Supreme Court of Canada ruling that the federal carbon tax is constitutional.

“We, just this morning, had the Supreme Court decision that the feds actually did have the authority to put carbon pricing on, and that it was a constitutional move,” Fort St. John Mayor Lori Ackerman said.

“So we could go battle the province and the feds will step in and put the carbon price right back on.”

In a March 2 letter discussed at Thursday's board meeting, Baldonnel farmer Arthur Hadland said his most recent fuel bill for heating his home showed that 19% was attributable to the carbon tax.

Hadland, a former PRRD director, said the the board must take action "to extinguish" the tax for residents.

"This onerous Carbon Tax has not in anyway reduced our consumption of carbon fuels and definitely has not improved our environment," Hadland wrote. "Rather the impact of forest fires, volcanoes, etc., which man has no control over have had a far greater imposition on our climate."

"Today it is incumbent on our Local Government and MLAs to protect the rural citizens from a grossly unfair and unnecessary Carbon Tax," he wrote.

Directors tabled the matter until May, and asked staff to bring a report back to the board within 60 days.

There was some discussion about who should be included in any request for carbon tax exemptions. Chair Brad Sterling noted the request initially came from agricultural communities, but that considerations have broadened.

“All of our businesses in the north have suffered, including residents,” Sperling said.

B.C.'s carbon tax was implemented in 2008 on the purchase and use of fossil fuels, and rises to $45 per tonne of carbon dioxide equivalent on April 1. The province exempts some fuel purchases from the tax, including coloured fuels purchased by farmers.

Area B Director Karen Goodings noted that residents and businesses between Wonowon and Buckinghorse have no ability to connect to the grid, which means they are powering themselves by burning diesel or propane. Businesses like the Buckinghorse River Lodge would need to be included in any request for an exemption, she said.

“We all know what has happened with the oil and gas slowdown, now with Covid, very few tourists are travelling the highway and they are suffering,” Goodings said.

“We have to remember that Buckinghorse has to provide their own power. They do not have power so they have to pay carbon tax on the fuel they use to have power available.”

“We have to heat our homes in the north, we don’t have a choice for a carbon tax to be put on that. That does separate us from a lot of areas in the province,” Heiberg said. “And, of course, the agricultural community as a business, I think the northeast particularly has to be recognized.”

BC Hydro is looking to extend its transmission infrastructure in the North Montney to electrify industrial development in the region. That would extend from the Bennett Dam up to the Pink Mountain area, however, directors were unclear what opportunities for connection, if any, there would be for residents.

Electoral Area E Director Larry Houley said the carbon tax was unfair and used his homes as an example.

Dawson Creek Mayor Dale Bumstead said the PRRD's lobbying to the province must be precise and clearly defined to be successful.

“They’re not going to open the door too widely, if they do open it,” Bumstead said.