Petition recognize and raise awareness of DIPG, increase funding and research efforts
May 15, 2021 9:46 AM By: Brandy Patterson 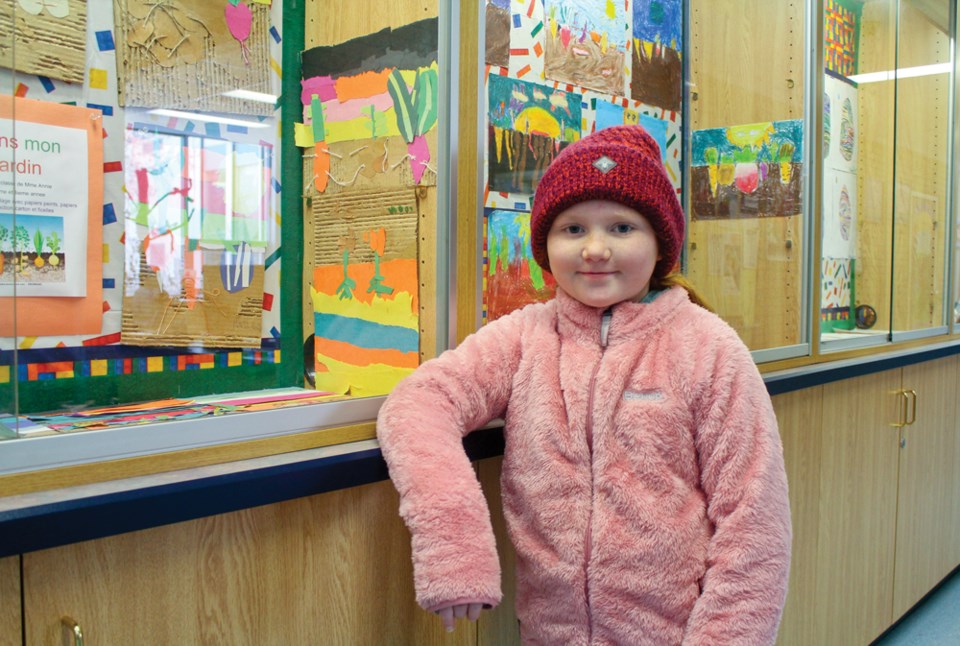 Nine-year-old Adaura Cayford passed away this past July 1, 2020, after her battle with Diffuse Intrinsic Pontine Glioma (DIPG), a terminal brain tumor she was diagnosed with in August 2019. DIPG is inoperable and incurable with 0% survival rate; DIPG is the second most common malignant brain tumor in children and the leading cause of brain tumour deaths in children.

Adaura's family is supporting a national ePetition to Declare May 17 National DIPG Awareness Day. The ePetition submitted by Jacqueline and Michal Borkowski, parents of four-year-old Isabelle Borkowski who passed away December 16, 2020, from DIPG, has been initiated electronically to declare May 17 as the National DIPG Day of Awareness across Canada.

This will align with the efforts of groups in the US, UK, and Australia who are trying to do the same. This petition has been supported by the Borkowski's MP, Julie Dabrusin (Toronto-Danforth), and the Cayford's have secured support from Prince George—Peace River—Northern Rockies MP, Bob Zimmer. Families across the country are working together to contact all 338 MPs and collect as many signatures as possible before the petition closes on September 10, 2021.

On Monday, May 17 we are asking Canadians to help us raise awareness of DIPG to increase funding and research efforts, and honour the children and families who are victims of this terrible disease, by wearing grey and gold and taking a few moments to sign the ePetition. We would appreciate any assistance in sharing this story in any media format including social media - the links to the campaign, event and petition pages are shared below.