Adrian Attachie charged with aggravated assault, assault with a weapon, and intimidation
Apr 27, 2021 9:31 AM By: Alaska Highway News 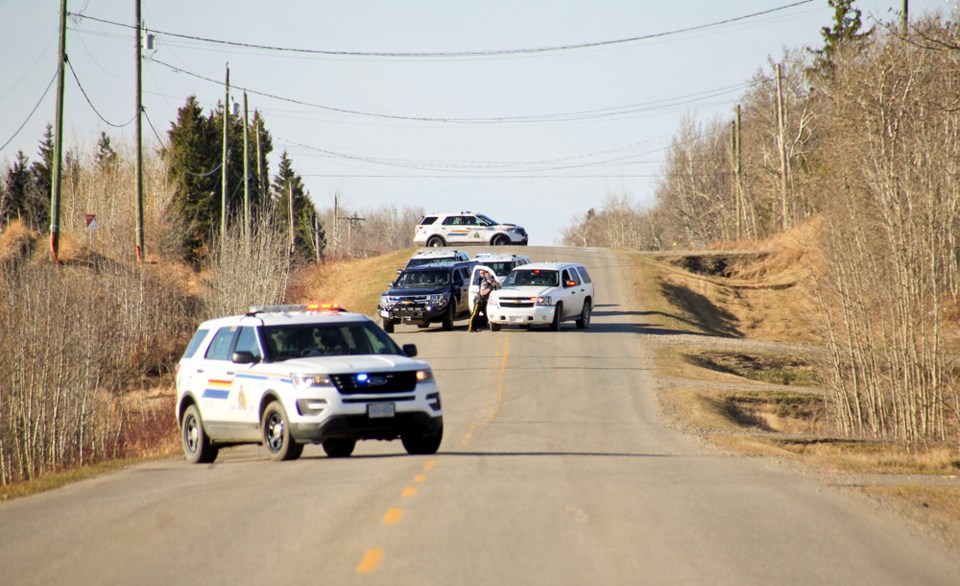 Adrian Attachie, the suspect in a 10-hour standoff with police on the 269 Road on Saturday, was remanded into custody on Monday while he awaits a bail hearing.

Attachie is charged with aggravated assault, assault with a weapon, and intimidation using violence or threats after RCMP were called to a home around 3 p.m. to investigate reports that a woman had been stabbed.

RCMP said the male suspect had potentially barricaded himself in the home with a rifle, prompting the Prince George Emergency Response Team to be deployed.

The incident closed a block of the 269 Road for much of the afternoon and into the night before Attachie was eventually arrested shortly after 1 a.m. on Sunday.

RCMP say the victim was attended to by BC Ambulance Services and transported to hospital until she was released.

Attachie is expected back in court on May 4 to fix a date for a bail hearing.

[Eds. Note: Article updates to note the victim was taken to hospital and later released.]