Additional details are not being released until the investigation is over
Mar 4, 2021 3:32 PM By: Tom Summer 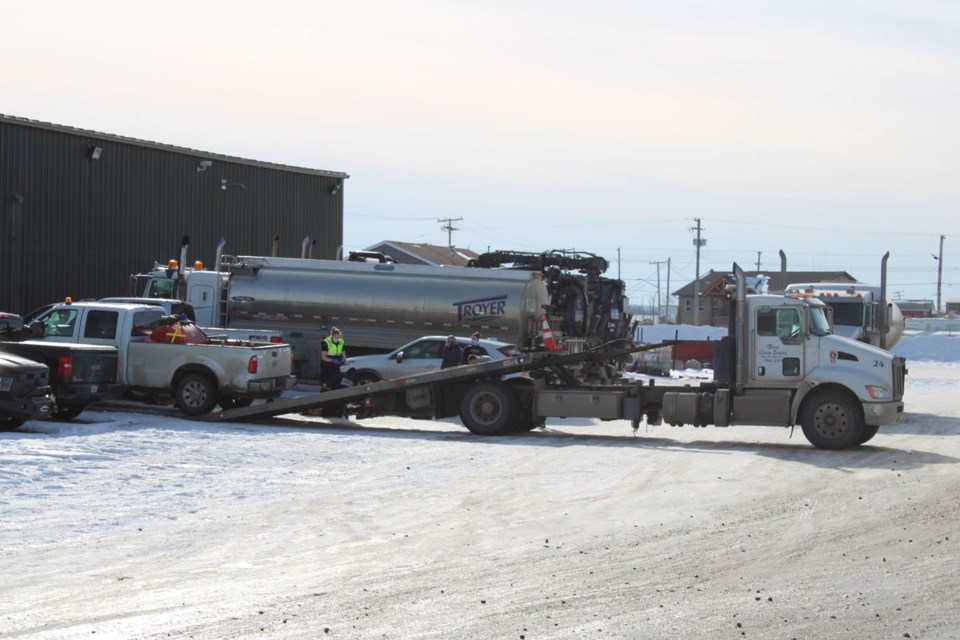 WorkSafeBC is investigating after a workplace fatality at Troyer Ventures Thursday morning.

Limited details have been released and it’s not known how the incident occurred. Police, paramedics, and firefighters were all on scene earlier today.

“The primary purpose of an investigation is to determine the cause of the incident, including any contributing factors, so that similar events can be prevented in the future,” a WorkSafeBC spokesperson said.

Fort St. John RCMP said officers were called out at 11:15 a.m., with a single person declared deceased at the scene. No foul play is suspected, police said.

"We wish to express our deep condolences to the family", said Const. Chad Neustaeter.

Officers have concluded their investigation and have turned the matter over to WorkSafeBC and the Coroner’s Service.

Steve Troyer, owner of Troyer Ventures, said the incident did not involve a Troyer worker.

"The staff at Troyer wish to respect the privacy of those involved and send very sincere condolences to the family who lost their loved one," Troyer said.

WorkSafeBC says additional details are not being released until the investigation is over.

[Eds. note: Article updates with comment from Steve Troyer to clarify the incident did not involve one its workers.]