A country music concert series in the new year will celebrate classics from the 1990s while raising funds in support of veterans and first responders. Fort St.
Jan 17, 2020 9:28 AM By: Alaska Highway News Staff 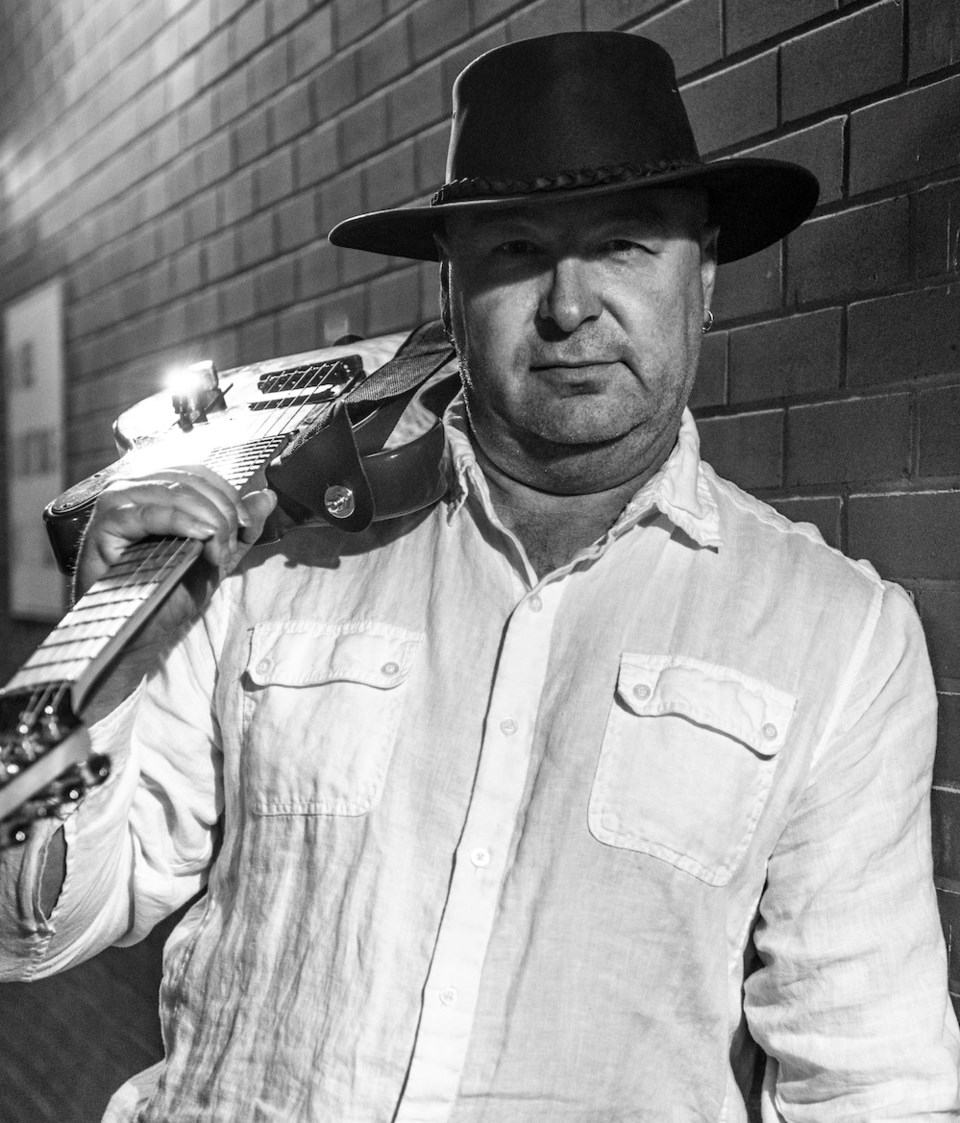 A country music concert series in the new year will celebrate classics from the 1990s while raising funds in support of veterans and first responders.

That will keep Young busy through the end of March, and he's working on securing five more dates April through June.

"I get to do what I do best and I get to use all the skills I have acquired over several decades of working as a professional in the entertainment industry to do something good," Young said.

Young, a sound engineer and production tech by trade, moved to Fort St. John from southern B.C. in 2012.

Young wants to bring alive his memory of small town social dance halls filled to the brim with good music and good times with neighbours that he used to play as a kid on the Prairies. Playing a pub or a bar doesn't create those same kind of memories, he said.

"Some of us were in our early 20's when this music came to be and others were unwitting passengers in a pickup truck with mom and dad listening to the radio while these songs played," Young said.

"Music is all about memories and this music brings back many memories for many people."

A portion of the proceeds will go to support Wounded Warriors Canada, which provides mental health supports and other services to veterans and first responders.

"This group is special to me because of the suffering I have seen in an Afghanistan veteran friend of mine. PTSD is a serious issue and needs more attention. First responders suffer as well from all the trauma they see on a daily basis," Young said.

"I have been in several car accidents and suffered a loss of a house to fire and that is traumatic but to see it everyday is beyond most people's understanding."