Show goes on at the Lido

The Lido closed with laughs and reopens with more when the Peace Country Comedy Festival comes to Fort St. John next week.
Sep 2, 2020 5:59 PM By: Alaska Highway News Staff 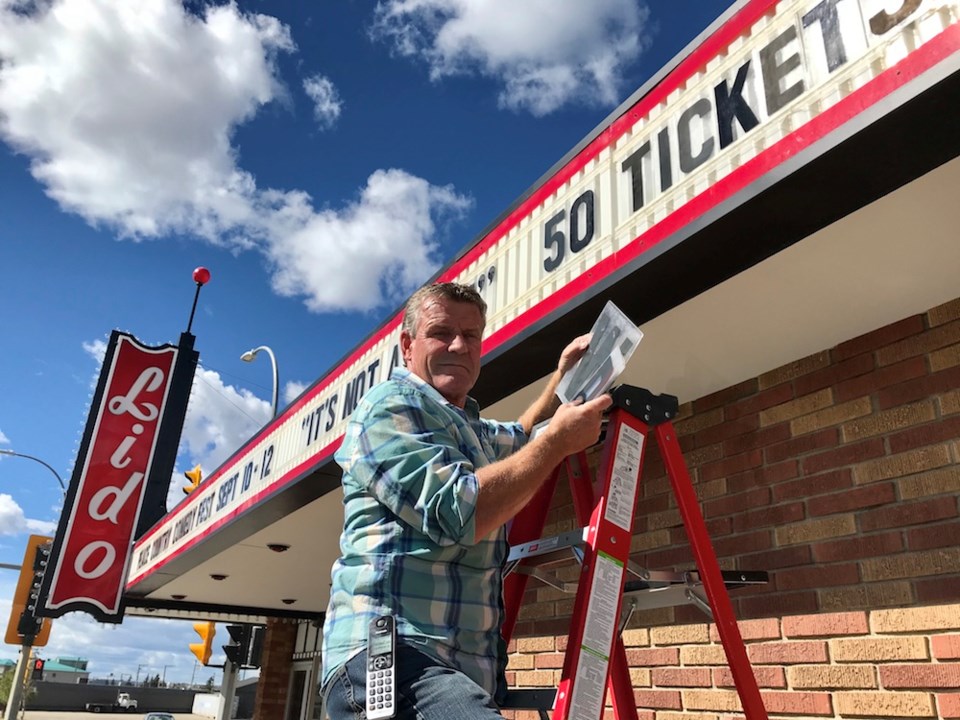 The Lido closed with laughs and reopens with more when the Peace Country Comedy Festival comes to Fort St. John next week.

It will be the theatre’s first live show since closing in March due to the pandemic, and brings to the stage comedians Sterling Scott, Teshoma Aytenfisu, and Natasha Myles from Sept. 10 to 12. The shows are limited to 50 people each, and tickets are selling fast, says proprietor Brian Kirschner.

“You never know what you’re going to get until you try doing it,” Kirschner said Wednesday. “If 50 is going to be the norm, we need to learn to live within the limit, not that anyone wants it to become the new normal."

The Lido’s last show was the Damn Cold Comedy Show March 14, and the seventh annual Peace Country Comedy Fest was booked back in January.

The Lido will be following public health guidelines, Kirschner said. Tables will be physically distanced, staff will be wearing masks, and table service will replace bar service. A business grant from the city helped to pay for a fog machine that will be used to disinfect the theatre after each show, he said, and those displaying symptoms of COVID-19 will be denied entry.

“The people want to come out, can we do it responsibly and enjoy ourselves? I think we can do that. I’m looking forward it,” Kirschner said. “The entertainers, they haven’t been entertaining either. They’re eager to get out there.”

The festival usually sells out with more than 200 people a night, but this year's 50 limit max will be strictly enforced.

“If two people show up at door and we’re sold out, normally we’d find a way to let them in. We can’t do that now," Kirschner said.

The good news is that Mighty Peace Brewing has added a show featuring comedians Will Hannigan and Gulliver Twist on Sept. 10, and Kirschner is hoping to add more throughout the region.

Kirschner is excited to be back in business and hosting events, and is keeping his eye on the social calendar this fall and into the Christmas season.

"We’re getting calls from a lot of agents asking when are you opening? Artists are dying to play," he said.