Noble Son's newest track, '1000x', starts off so light with the simplest of acoustic guitar lines, you hardly realize you're listening to the song. By the time you've heard the refrain a couple times, that melody is ingrained in you and you won't be able
Jun 7, 2021 9:30 AM By: Dillon Giancola 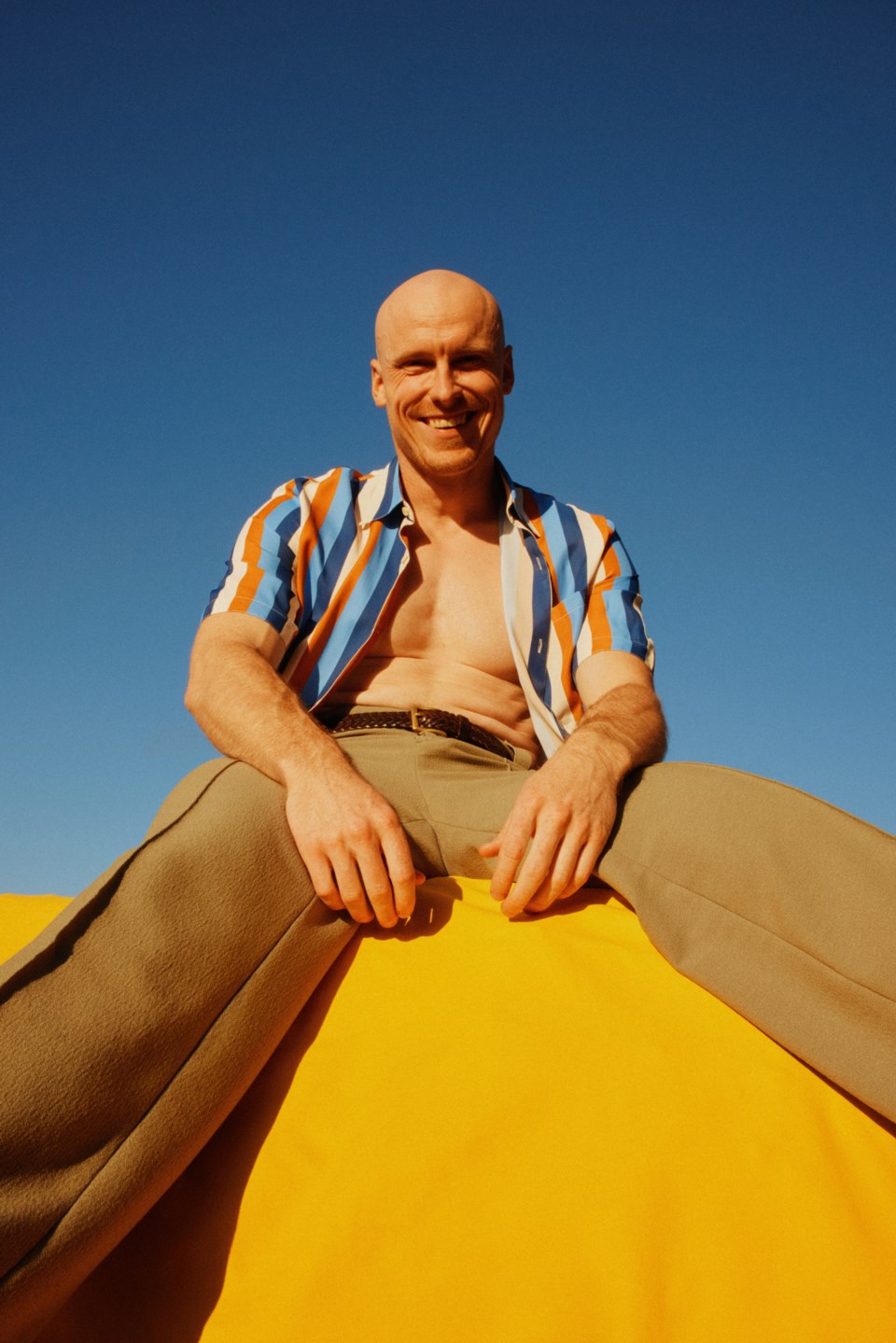 Noble Son's newest track, '1000x', starts off so light with the simplest of acoustic guitar lines, you hardly realize you're listening to the song. By the time you've heard the refrain a couple times, that melody is ingrained in you and you won't be able to get it out of your head. Three minutes later, the song is nearing its end, with sounds and vocal parts you didn't realize had seeped into the mix.

The newest song by Noble Son's Adam Kirschner, who grew up in Fort St. John, has all the hallmark's of Noble Son's classic, folksy sound. It's also familiar, or relevant, in its meaning.

"1,000x is me talking about the cycles we repeat even though we know we shouldn't. The bad relationships we end up in, the cycles of eating and drinking too much or not drinking at all — we are creatures of habit," Kirschner said.

"We are stuck in these cycles of repetition, no matter how many times we do something we'll never learn our lesson, and we'll do it 1,000 times more."

While '1000x' may sound familiar to Noble Son fans, it might also be the last familiar-sounding songs listeners hear in a while.

"1,000 times is a song that will sit in one era of Noble Son. I have a new single coming out in a couple months that will see me transitioning into a new kind of era, my genre is changing," said Kirschner.

While he didn't give too many hints on to what his new music will sound like, Kirschner said it will be more experimental, with a higher energy. He will be playing the Westward Music Festival on Sept. 10, where he will be both playing his first concert in over a year, and playing these new-sounding songs live for the first time.

"It will be a lot of people's first show back, I'm really excited. The new songs will be a bit of a shock for people and I'm excited to show them off," Kirschner said.

Kirschner primarily works as a voice actor, which he's been doing for five years. He's had a busy year, recording the voices of two characters for the upcoming first season of the Angry Birds cartoon, and is the voice of the character Iggy on Disney's Gigantosaurus.

Kirschner recently joined TikTok at the suggestion of his music manager, and it's grown in a way he never thought possible. In just over five months, his Noble Son TikTok profile has gathered 566,700 followers, and earned more than 10 million likes.

Kirschner will take songs and do voiceovers to them, or do a dramatic voice-over of a song's lyric. He also does voiceover challenges, and makes videos that users can do as a duet. The video below is of Kirschner performing a voice-over to the Call of Duty: Modern Warfare video game, and has 4.4 million views.

Kirschner is finding a lot of people are learning about Noble Son's music through his voiceover videos, and is currently looking at ways to enhance both sides of his career with his work on TikTok.

"It's been a really crazy ride. I never thought I'd have a half-million followers, or that my videos would have millions of views," he said. "It's been really cool to see."