Tracking: Robert Dayton - "Someone Is Out To Kill Me"

Robert Dayton's first solo EP is a brisk, fun and original mashup of horror and comedy.
Apr 6, 2021 10:45 AM By: Dillon Giancola 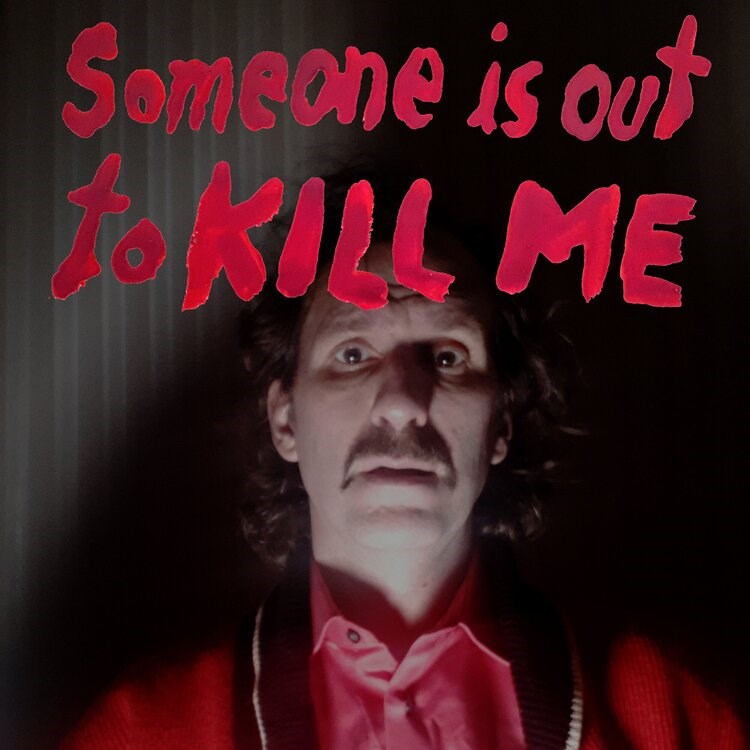 Robert Dayton's first solo EP, Someone is Out to Kill Me, is out now. supplied

Robert Dayton's latest musical release — and first ever solo EP —isn't entirely related to the pandemic, but it certainly has undertones of isolation. Titled "Someone Is Out To Kill Me", Dayton released the short, five-song record in March.

"The idea for it came from horror movies, and that idea of being chased by the monster, responding to one's surroundings. It's not overly pandemic-related, but it definitely has that loner quality," said Dayton.

A listen to the album is likely to garner a variety of reactions and opinions. It's at times strange, different, funny, scary, and mostly, like all of Dayton's work, original. The album exists solely on Bandcamp, a platform Dayton uses because of the support it gives the artist, compared to other streaming platforms.

Dayton, born and raised in Fort St. John, is an artist in many mediums. Whether it's music released under the name Canned Hamm (with Somebody Is Out To Kill Me producer Stephen Hamm), his YouTube series The Canadian Romantic, or his work as an author, Dayton always has a number of things to go. The EP was an idea he got from a film he made, Pandemic Getaway, as part of the Greetings in Isolation online film festival.

It was a quick project, that's quick to listen to, and he's on to the next thing. He has another EP on the way — though it won't be horror themed at all — and is currently halfway through writing his new book, Canadian Glam, a history book of glam in Canada throughout the 70s and 80s (Dayton said Fort St. John makes an appearance in the book).

Though Dayton understands that the constraints of the pandemic can make it hard to be creative — especially for younger people — it hasn't slowed him down.

"I was fortunate enough that there was one project I was already in the middle of. It was already there and I could continue on. This is not the artist retreat that some people speculated it would be, but, if you can linger in that liminal space, and be emotionally disconnected from what's going on in the world, you can create work that doesn't necessarily respond to anything and do so freely," Dayton explained.

Dayton has recently lived in Vancouver, Toronto, and L.A., but is currently in an undisclosed location in B.C., with "no fixed address." As it's harder to engage socially right now, especially in more urban areas, Dayton found it doesn't matter where he resides specifically, and is enjoying the experience.

Dayton hasn’t been back to Fort St. John in quite some time, but credits the town with getting his creative juices flowing at a young age.

“Fort St. John, and the Lido Theatre, made a deep impact on me at a young age. They had these Sunday-afternoon matinees for kids, and would play movies like Willy Wonka, wild movies for young kids , and that really impacted me."