The new song 'Screamworks' from band 2 Shadows has been making waves in the metal scene ahead of the band's record label debut.
Mar 24, 2021 10:50 AM By: Dillon Giancola 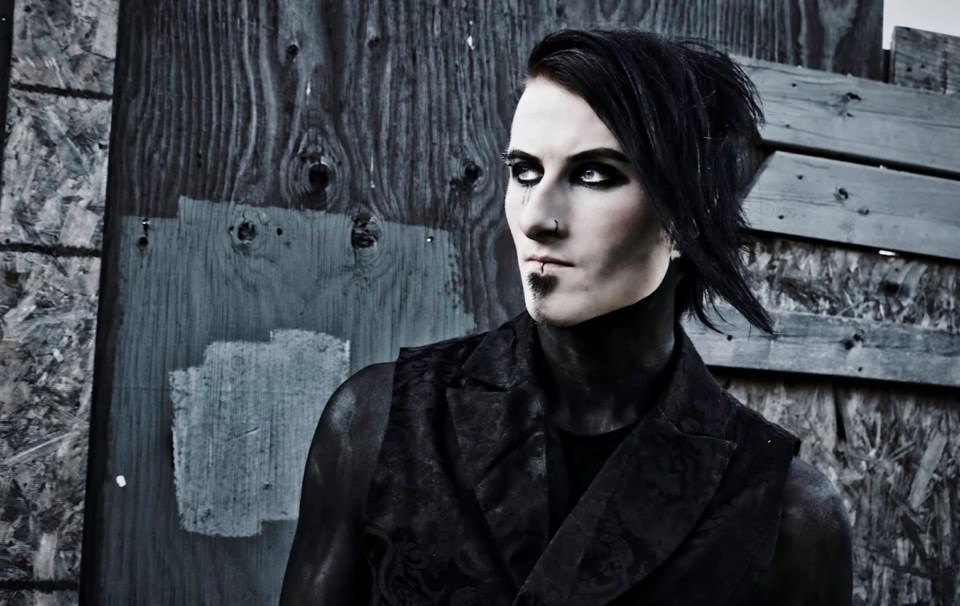 Sometimes you have to go back to move forward.

That's not just a quote from a popular Matthew McConaughey commercial. For guitarist Tryst Germaine and his band 2 Shadows, it applies to their upcoming debut record label release.

Though the EP will sound heavier and different than most of the music the band has put out, 'Screamworks', the latest single garnering a lot of attention, is one of the oldest songs Germaine has ever written.

"It's an older song, it has parts that I wrote when I was a teenager. But it's also the most collaborative effort between all the band members, and it's the demo we originally sent to the label that made them want to work out a deal with us, the last nail in the coffin," Germaine said.

The label mentioned is Rock Shop Records, which signed the band and is putting its full production and marketing might behind.

Though Germaine didn't write the lyrics, to him the song is about the experience of people capitalizing on one's hard work. How fitting, then, that his years of hard work are what's propelling the band forward.

"Talking with Mitch our drummer and Glenn our vocalist, who (collaborated) on the lyrics, we found we all had a mutual experience with band stuff, where it takes so much sacrifice being a musician to be successful, but along the way there are a lot of people who try to piggy-back off your work. They try to profit off it to move their own way up, without working on anything themselves," Germaine said.

Since it was released in February, the reaction to 'Screamworks' has been "mind-blowingly crazy," according to Germaine.

It's been featured on Spotify's New Core playlist — alongside well-known metal bands in Of Mice And Men, A Day To Remember, and Northlane — for the last four weeks. The band's previous single, 'Scratching On The Surface', had been on the playlist since November.

Given that it's a playlist curated by Spotify staff, it's a pretty good spotlight for a Vancouver band with Fort St. John ties.

Germaine has fond memories of the music scene in Fort St. John when he was growing up, and when he would visit after he graduated. He said there was always someone playing, and at least two stages featuring good, local bands.

Now, he's working with professional engineers, with talented musicians, and is fully enjoying the experience.

"Hearing our songs back after the work has been done on them and hearing the songs sound like they're supposed to is really cool," Germaine said.

Germaine expects the EP to be released sometime this summer.