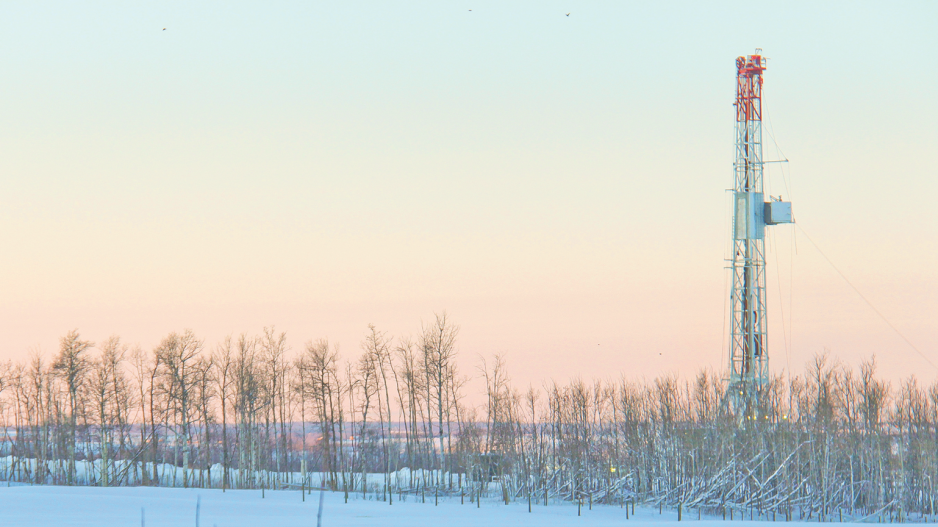 When those targets were originally set, the government did not specify where exactly it expects the reductions to come from. The government today released sectoral targets that sets those expectations.

The government also announced funding to help those sectors achieve those reductions.

“To achieve this, we are setting sectoral emission targets that will keep government accountable as we work with each sector of the economy to reduce emissions while remaining globally competitive."

The CleanBC Industry Fund is itself funded with carbon tax revenue.