While Canada’s oil and gas industry is generally the focus of attention for reducing industrial GHGs, a new study finds the sector is actually outperforming agri-food in terms of the efficiency of its end products.
Jul 10, 2019 8:57 AM By: Alaska Highway News Staff 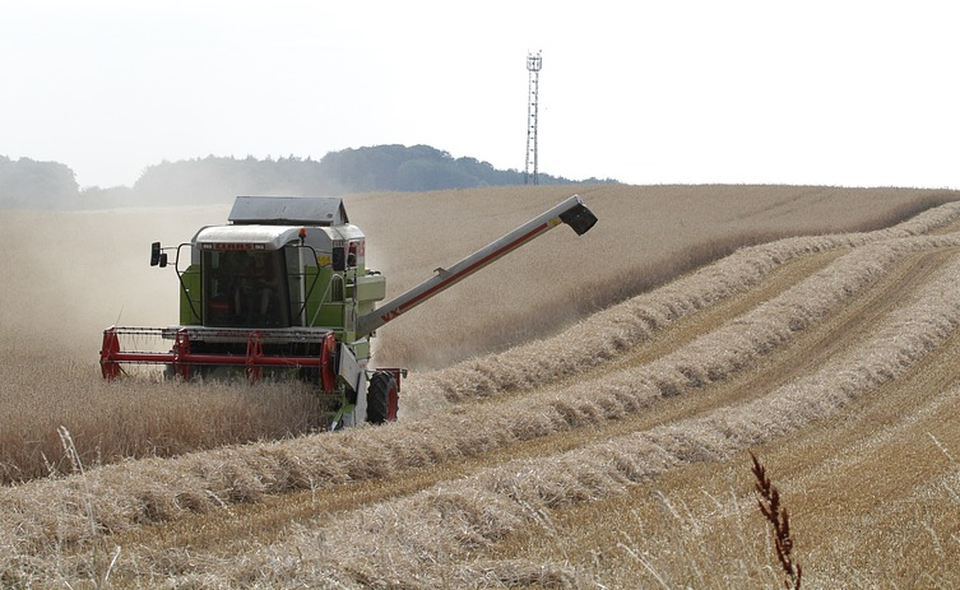 While Canada’s oil and gas industry is generally the focus of attention for reducing industrial GHGs, a new study finds the sector is actually outperforming agri-food in terms of the efficiency of its end products.

The study, by the University of Calgary’s Canadian Energy Systems Analysis Research (CESAR) initiative, compared the energy and carbon flows of Canada’s agriculture-to-food system versus the country’s crude-oil-to-refined products system, using data from 2010 to 2013.

It found that Canadian agriculture each year pulls out of the atmosphere about twice the amount of carbon that is put into the atmosphere from the combustion of all of the country’s refined petroleum products, according to lead researcher Adekunbi Adetona.

Over the study period, Canada’s agricultural crops pulled 141 Mt of elemental carbon, or 517 Mt of CO2, out of the atmosphere each year and used it to build plant biomass.

CESAR says that’s equivalent to about 71 per cent of Canada’s total reported GHG emissions for 2013 (729 Mt CO2e per year), and almost the same amount of carbon (144 Mt of carbon per year) in all of the crude oil extracted by the Canadian petroleum industry, much of which is exported.

But in the agri-food industry, only about 14 per cent of the carbon removed from the atmosphere in a given year ends up in value-added end products including food, biofuels, industrial products, and carbon stored in soils, the study found. The remaining 86 per cent quickly returns to the atmosphere.

In comparison, it said products from crude oil refining and production account for 91 per cent of the crude oil recovered in Canada, with only nine per cent lost in the conversion process.

“While the production of refined petroleum products is different than the production of food products, the agri-food sector could take some lessons from the oil sector when it comes to conversion efficiency,” Adetona said in a statement.

The study found the picture is similar when comparing energy return on energy invested between the two sectors’ systems.

In the agri-food industry, for every unit of exogenous energy (electricity, diesel and natural gas) put into the system, only about 0.8 units of energy ends up in the products, the study said, adding that in comparison the same ratio for Canada’s crude oil-to-refined petroleum products system is 4.2:1.

“The most important aspect of our findings is the huge positive opportunity they represent for Canada’s agri-food industry in exploring new ways to reduce the sector’s environmental footprint,” Adetona said.

CESAR executive director and study co-author David Layzell said the research, which suggests several actions for agri-food, highlights the need to take a close and critical look at the sector and find ways to improve both conversation efficiency and energy return on investment.

“We live in world with a rapidly growing population that must be fed, but we need to do it more sustainably,” he said.