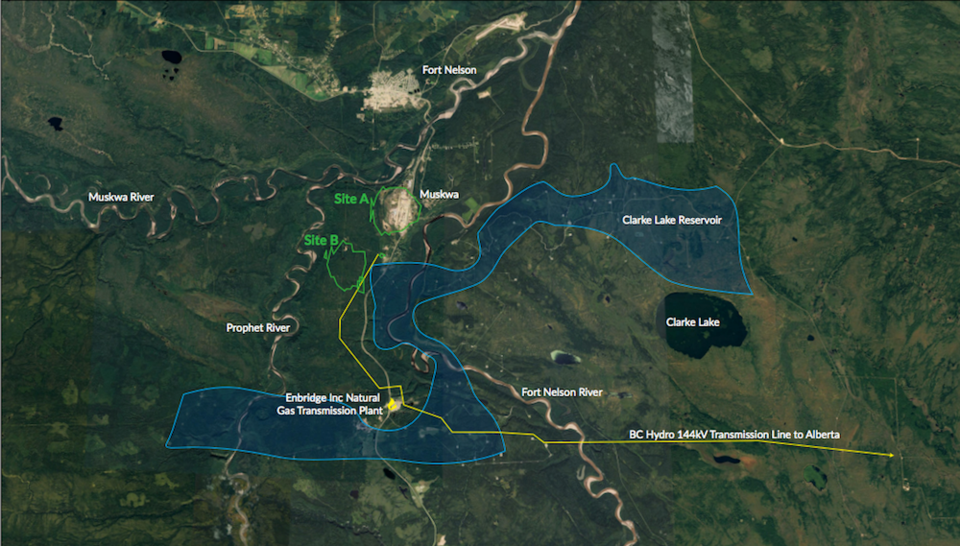 The Fort Nelson First Nation has secured rights to explore and assess the geothermal potential of the old Clarke Lake gas field.

The permit grants Deh Tai GP Inc., a development company of the First Nation, geothermal resource rights to 25 parcels of land covering 6,800 hectares, the Ministry of Energy, Mines and Petroleum Resources said Tuesday. That will allow the company to apply to the Oil and Commission for well authorizations to conduct exploratory drilling.

“We look forward to continuing to work with our federal and provincial partners to make this project a model success that benefits our community members and the surrounding territory.”

Electricity in Fort Nelson is mostly gas-generated, or imported from Alberta, and the Clarke Lake field has been previously identified as a potential site for a geothermal power plant.

Last August, the Fort Nelson First Nation received $1 million from Natural Resources Canada to assess its potential. That was followed up by a report by Geoscience BC that assessed a potential 15 MW geothermal project at two potential sites in the field.

The field is 14 kilometres southeast of Fort Nelson, and has had more than 100 natural gas wells drilled into it. That provides valuable data about conditions below the surface, Geoscience BC said.

The report also identifies future opportunities that a geothermal plant could help to facilitate, including greenhouses that use heat from the plant and the potential to attract cryptocurrency mining operations.