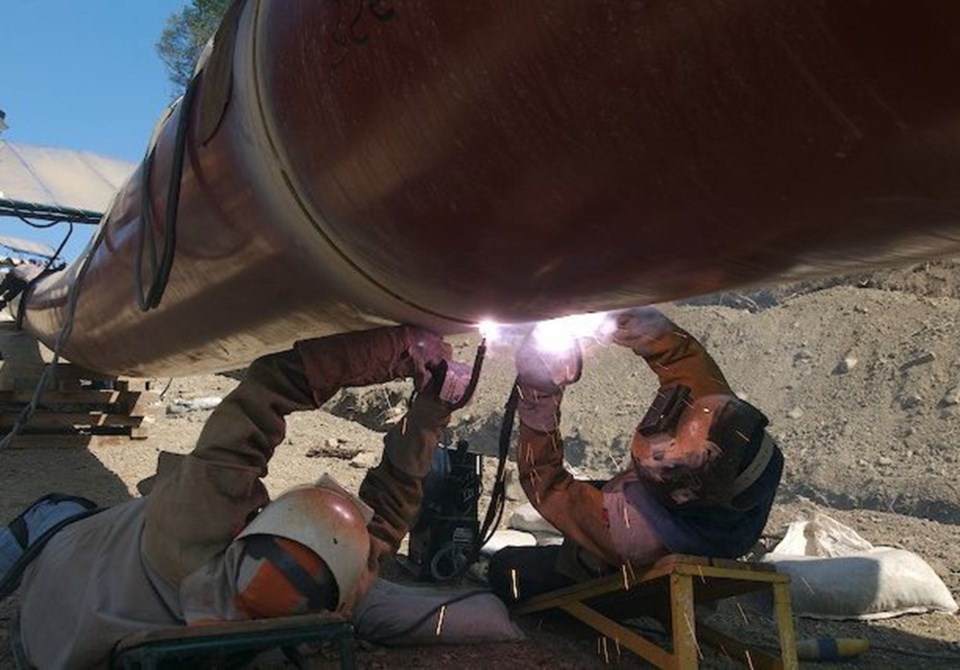 Macro Enterprises has started construction on the Aitken Creek section of the North Montney Mainline project, it was announced Tuesday.

Cost of construction is valued at $200 million. Completion is planned for the first quarter of 2019.

"We are very pleased to be working again for TransCanada Pipelines Inc. and their subsidiary Nova Gas Transmission Ltd.," Macro President Frank Miles said in a news release.

"This award substantiates our growth plans. This also positions the company for future opportunities in this market."

Macro is based in Fort St. John and is working with Spiecapag Canada Corp. on the project.

The total pipeline build is valued at $1.4-billion.

The pipeline was originally intended to serve a liquefied natural gas industry on the West Coast. After the Pacific NorthWest LNG project was cancelled, the National Energy Board approved a variance to allow producers to use the pipeline to ship natural gas from Northeast B.C. east through Canada and into the United States.

Meanwhile, Houston-based Quanta Services announced Monday that it had been selected to build 62 kilometres of pipeline on spread three of the project.

Quanta's work is expected to begin in the third quarter of 2018 and is anticipated to achieve substantial completion in the first half of 2019.