Plans for a new natural gas liquefaction facility in Fort Nelson have been approved by the BC Oil and Gas Commission.
Jan 28, 2020 11:44 AM By: Alaska Highway News Staff 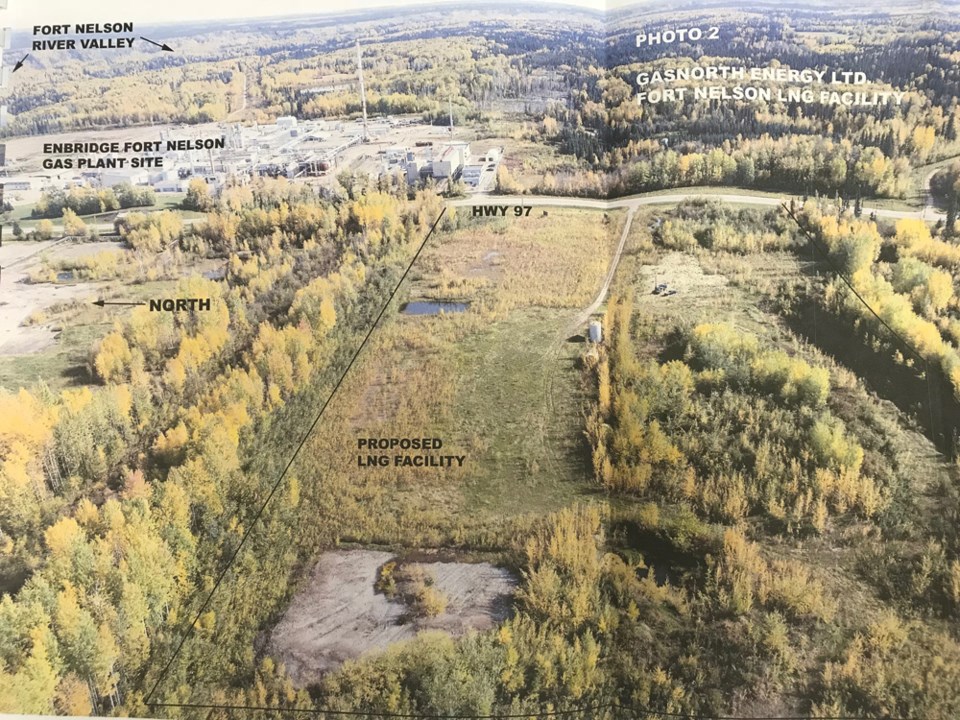 Plans for a new natural gas liquefaction facility in Fort Nelson have been approved by the BC Oil and Gas Commission.

GasNorth Energy said Tuesday that it has received Commission approval to build the facility, located across from the Fort Nelson gas plant. The company says it will use locally produced natural gas to supply existing and emerging markets in the Yukon and Northwest Territories.

“This is a very positive economic opportunity for the Fort Nelson First Nation and the Northern Rockies Regional Municipality,” said GasNorth President Bob Fedderly. “This will help position Fort Nelson as an energy supplier to the North, making use of local resources to create local jobs."

Construction on the estimated $50-million development is expected to start this spring. Up to 50 jobs would be created during construction, and around half a dozen when the facility is operational.

The facility will have an initial capacity of 50,000 gallons per day, and is designed to expand as the market develops, the company said. Fort Nelson has drawn interest for years as a potential LNG hub to supply natural gas to off-grid communities and mining operations in the North that are powered by diesel fuel.

GasNorth said it is working with its partners on equipment procurement and site development. First shipments could happen in early 2021.

The Fort Nelson First Nation is an equity partner in the project.

“The Fort Nelson First Nation looks forward to being part of a project that creates local employment, training opportunities, and offers an economical clean energy solution to northern communities while making use of resources captured from their traditional territory," said Chief Sharleen Gale. "This project is in line with our values and vision toward a positive path to economic prosperity."