Geoscience BC will be supporting a series of four new research projects to generate new public science about the relationship between earthquakes and natural gas development.
Dec 12, 2019 10:18 AM By: Alaska Highway News Staff 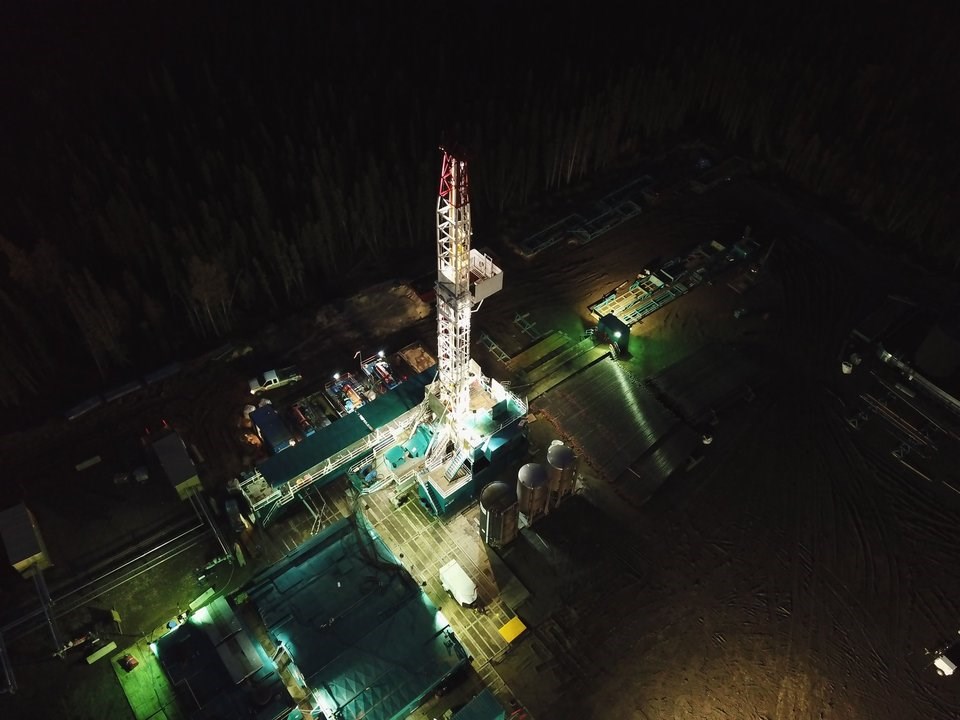 Geoscience BC will be supporting a series of four new research projects to generate new public science about the relationship between earthquakes and natural gas development.

Additional research related to earthquakes caused by natural gas development — induced seismicity —was one of four research focus areas recommended in a March 2019 Scientific Review of Hydraulic Fracturing in British Columbia by the Ministry Of Energy, Mines and Petroleum Resources.

“Geoscience BC has been creating new public data and information about the relationship between natural gas well completions and induced seismicity in northeast B.C. since 2012,” Carlos Salas, Geoscience BC executive vice-president and chief scientific officer, said in a statement. “The Scientific Review of Hydraulic Fracturing in British Columbia and a Geoscience BC open request for research proposals process have helped us to prioritize the new research that is needed.”

The four new projects are:

The project installs and monitors a closely spaced network of seismographs in the Kiskatinaw area of B.C.’s northeast region to provide higher quality data about the location of induced seismic events, to better detect smaller events and to improve understanding of how faults respond to hydraulic fracturing.

The project manages a network of nine seismographs that monitor ground motion which was previously installed for a McGill University project in B.C.’s Northeast Region. Geoscience BC funding maintains the network, allows additional research and will make data available in real-time, to all researchers.

• Statistical Assessment of Operational Risks for Induced Seismicity from Hydraulic Fracturing in the Montney, Northeast BC (Enlighten Geoscience)

This project aims to determine some of the factors that can influence induced seismicity in the Montney play in the northeast region of B.C. It uses statistical methods to analyze public data from natural gas completion activities with information about the geology to predict earthquakes resulting from natural gas development based on previous events.

The project combines multiple datasets in a machine learning setting, together with laboratory experiments and numerical simulations, to model the relationship between natural gas operations, geology and seismic activity in the Montney play in B.C.’s northeast region.

The four new projects are the result of an open request for proposals issued by Geoscience BC in June 2019. Each of the projects was reviewed by a committee of independent subject matter experts and recommended by Geoscience BC’s volunteer oil and gas technical advisory committee before being approved by the Geoscience BC board of directors.