Oil and gas industry willing to work with Trudeau

Regulations surrounding natural gas could be changed by Monday night’s election results, but industry organizations have said they are willing to work with Justin Trudeau’s new government.
Oct 21, 2015 9:36 AM By: William Stodalka 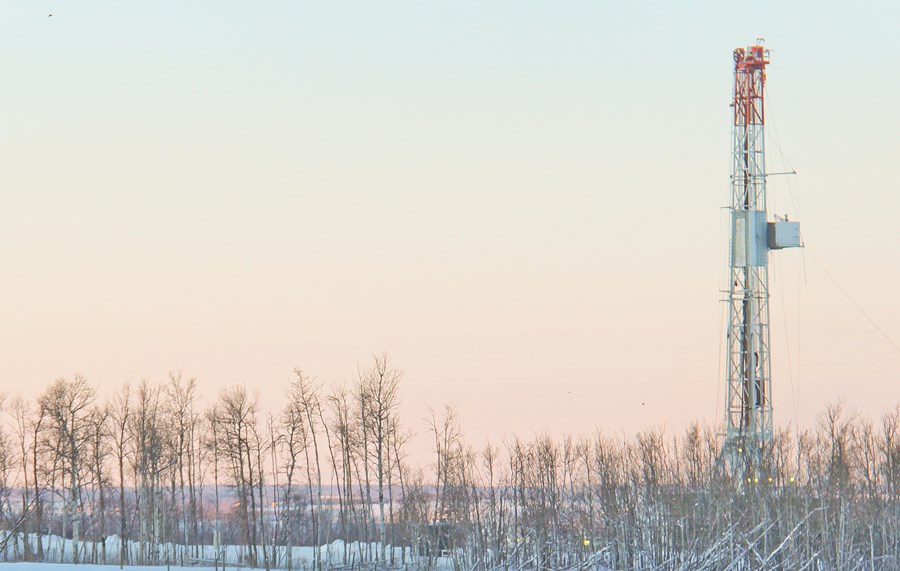 Regulations surrounding natural gas could be changed by Monday night’s election results, but industry organizations have said they are willing to work with Justin Trudeau’s new government.

Before the election, the Liberals told the Financial Post they would “launch an immediate, public review of Canada’s current environmental assessment process.”

Based on this review, they would replace the Conservative Party’s changes to the process with a new process that they said would restore “robust oversight” and ensure decisions are made on “science, facts, and evidence.”

This could also mean a change to some LNG tax breaks proposed by the Conservative government last February.

“We are fully committed to ending fossil fuel subsidies over the medium term, a commitment made by Stephen Harper (in 2009),” Liberal Party spokesman Cameron Ahmad told the Vancouver Sun last July.

Asked if that means the LNG tax break is ultimately on the chopping block, he replied: “LNG is a fossil fuel, and as we have said, we will prioritize based on emissions impact, which is why we will start with the Canadian exploration expenses deduction.”

He said he was “disappointed” in the Liberal majority win, but that he thought the area was “going to be OK.”

“If you listen to Justin’s platform, he didn’t talk negatively about pipelines or oil and gas,” said Jarvis.

“With the amount of money that Justin wants to give away…he’s got to find out where (these tax dollars) come from, and oil and gas is a huge contributor to this nation.”

The Canadian Association of Petroleum Producers said they would “work constructively with the Liberal government to advance initiatives that are important for our industry and Canadians.”

“These include enhanced market access by all means in all directions; maintaining a timely, efficient regulatory and environmental review processes; engaging with aboriginal communities on industry-wide issues; and balanced and realistic solutions to address climate change,” the organization wrote via email.

Another company, Encana, echoed these sentiments.

“Our company and our industry are committed to working with governments of all political stripes to ensure that Canada continues to benefit from its oil and natural gas industry,” company spokesman Doug McIntyre wrote in an email.

In terms of specific companies, one large company may not benefit from this new government.

The Liberals promised a moratorium on oil tanker traffic along B.C.’s northern coast.

This would effectively kill Enbridge’s Northern Gateway project, since it relies on these types of tankers. Part of the proposed pipeline is routed south of Tumbler Ridge.

“We’re not going to speculate on any future platforms or how they’re going to develop this soon after the election,” said Graham White, an Enbridge spokesman. “Less than 24 hours it’s not the time to see how their platform policy might evolve now that they’re going to form the government."