One of Canada's top young business leaders can be found here in the Peace Region. Ryan Pomeroy, longtime president and CEO of Pomeroy Lodging, has been named to Caldwell and MNP's Top 40 Under 40 list for 2018. "It was wonderful," Pomeroy said.
Jul 4, 2018 5:41 PM By: Alaska Highway News Staff 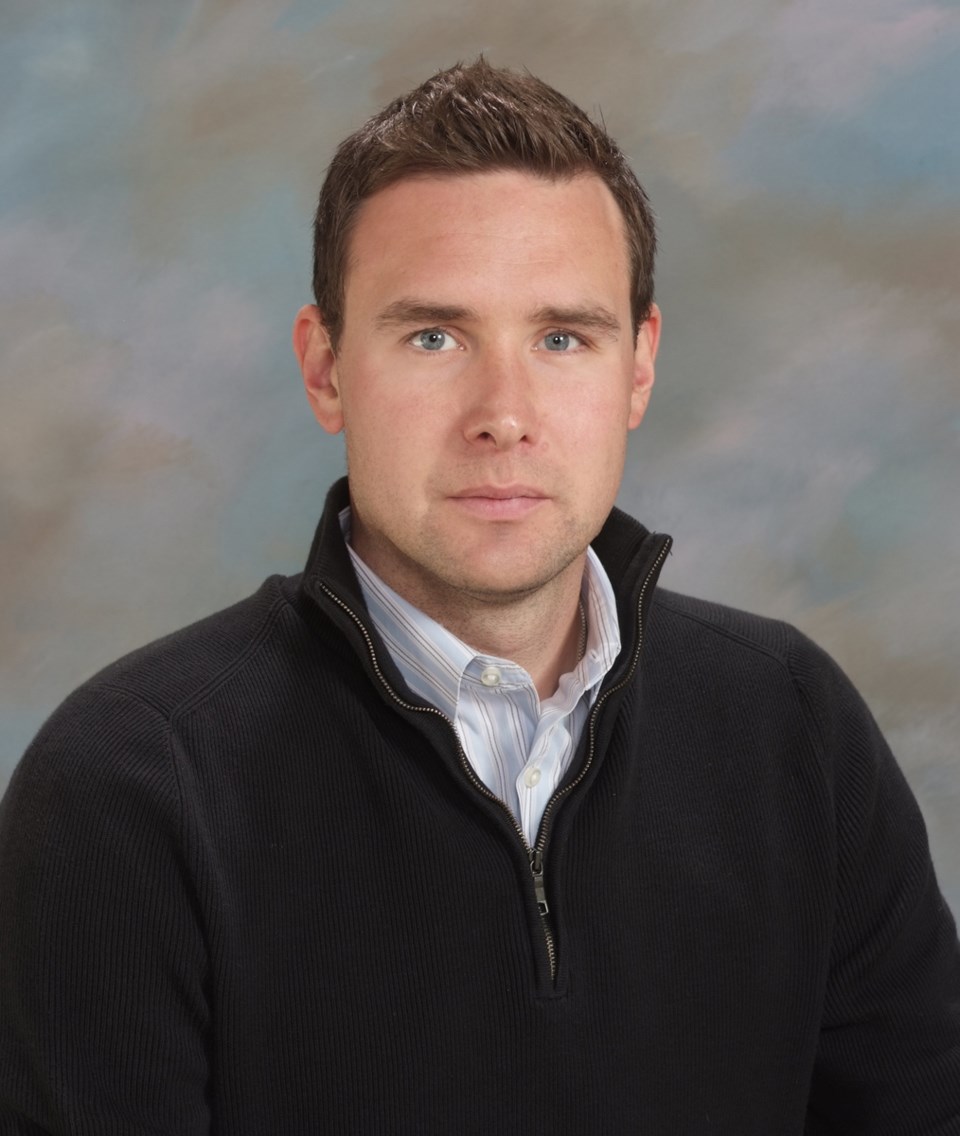 One of Canada's top young business leaders can be found here in the Peace Region.

Ryan Pomeroy, longtime president and CEO of Pomeroy Lodging, has been named to Caldwell and MNP's Top 40 Under 40 list for 2018.

"It was wonderful," Pomeroy said. "It's a culmination of, really, the business we've built. As that business gets bigger, it's certainly less about me and more about the team I built around me."

More than 800 nominations came in from across the country, according to Caldwell, a recruitment firm based in Toronto. From there, a 20-member panel met in May to select this year's picks from a shortlist of nominees.

Pomeroy joins a list that includes other CEOs, professors, and neurosurgeons. The Top 40 is considered the country's most prized award program for young business leaders.

“This year’s Top 40 honourees represent the diversity of talent, entrepreneurship and innovation seen across the country,” Jason Tuffs, MNP chairman and chief executive officer, said in a statement.

A gala celebration and awards night will be held in Toronto in November.

The hotel business is old hat for the Pomeroy family. It started in 1941 when Ralph, Pomeroy's great uncle, bought and opened the first Pomeroy Hotel in Fort St. John at 100 Street and 100 Avenue.

Pomeroy's father Bob would follow in Ralph's footsteps, building the foundation of Pomeroy Lodging as it is today more than 30 years ago.

Pomeroy would start working in the industry when he was just five years old, spending his fifth birthday working in the hotel restaurant with his brother and father.

He was appointed president of Pomeroy Lodging, headquartered in Grande Prairie, in 2006, overseeing operations while Bob handled the buying, selling, and building of properties. The two focused the company's growth in the oil and gas markets in Northeast B.C. and Northwest Alberta, and revived the Pomeroy Hotel brand in Fort St. John in 2008.

As president, Pomeroy has been at the helm of the company through tremendous growth over the last 12 years. Its portfolio of rooms has grown from 800 to 2,500, and the company has looked to new markets, with a property in Kelowna, a resort in Kananaskis, and a hotel set to open in Prince George this October.

A number of other deals are in the works, and the company has an eye to acquire property in the United States in the next year, Pomeroy said.

"This will be a big, big year for us," Pomeroy said. "We plan to add over 500 rooms here in the next six to nine months."

In order to manage that growth, Pomeroy said heis job has been focused on building an executive team that can handle it all.

"Many people on that team have operated, renovated, and sold for some of the largest hotel properties in the country, coast to coast," Pomeroy said.

"We look at the business now to diversify in markets that complement our existing markets. Oil and gas markets are very busy typically over the winter, so we're interested to find markets that are busy in the summer, just to try and balance out that portfolio."

Pomeroy says the company's roots in the Peace Region will continue to be key to its business. The company owns land in several markets to build on if and when the time comes.

"For now, we have great assets, we're established well in many of these communities, we're great community supporters, and large employers. We plan to continue to do more of that," Pomeroy said.

"The Peace Region is filled with great entrepreneurial spirt and good blue collar workmanship. We have many people that started in our organization there that are now running significant parts of the business. We still view it as a very important aspect to everything we do."