SNC-Lavalin has purchased the Trans Mountain pipeline expansion project from the federal government, sources said Monday. Terms of the startling deal were not immediately disclosed, only that “future considerations” would be part of the arrangement.
Apr 1, 2019 11:31 AM By: Alaska Highway News Staff 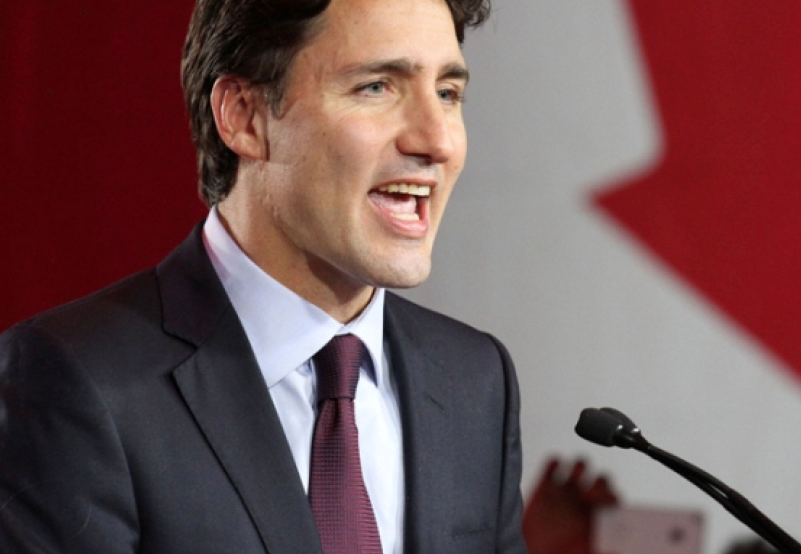 Terms of the startling deal were not immediately disclosed, only that “future considerations” would be part of the arrangement. More details were due later today from Prime Minister Justin Trudeau.

SNC-Lavalin, acknowledging it had learned much from the controversies involving its conduct, said it will begin work shortly on a new route for the pipeline to assuage protesters and ease public opposition to the project. Although it had initially promised a new set of hearings on that new route, the Prime Minister’s Office and Clerk of the Privy Council are believed to have persuaded the National Energy Board to bypass the process.

The federal government paid $4.5 billion for the project when Kinder Morgan Canada decided to sell last spring. It has had trouble finding a buyer, but over the weekend the two parties met to work out a deal they felt was appropriate to announce Monday.

“We believe this deal is in the best interests of Canada,” a spokesperson for the prime minister said. “These are two strained entities and joining them should lead them out of their troubles.”

Some have suggested the pipeline expansion should veer south into the United States, but SNC-Lavalin is indicating it has a much more ambitious engineering plan in the works – a subterranean and sub-oceanic pipeline that would start below the surface in Alberta and run directly under the Pacific Ocean into the Asian market.

It would be Canada’s most adventurous infrastructure project yet. The company has asked hyperloop technology guru Elon Musk to advise the firm on the project. He was en route to company headquarters in Montreal on Monday and will become its chairman emeritus.

The company expects to reprofile itself as a resource firm, offering thousands of engineers transitional training into the trades as part of a new federal job-creation initiative that is part of the transaction, averting job losses that might come if the government does not back down on its decision to prosecute the firm.

The company also said it will move its head office to Calgary in 2020.