Tourmaline to spend $1.7 billion in northeast B.C. over the next five years

Tourmaline Oil says it remains bullish on its operations in northeast B.C. and plans to spend $1.7 billion on gas exploration and development here over the next five years. The company announced the news Saturday, Oct. 12, in Fort St.
Oct 14, 2019 4:05 PM By: Alaska Highway News Staff 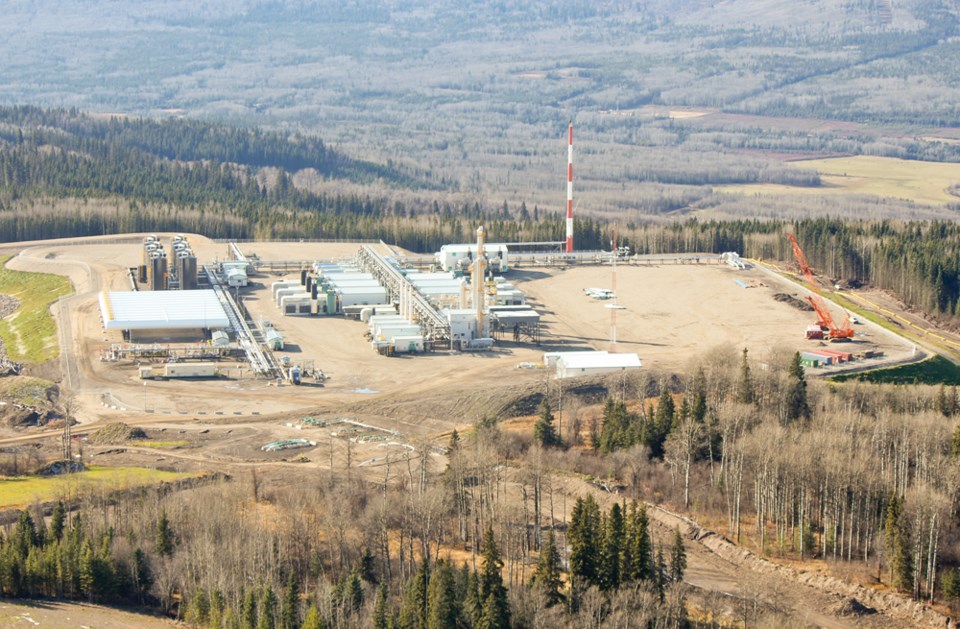 Tourmaline Oil says it remains bullish on its operations in northeast B.C. and plans to spend $1.7 billion on gas exploration and development here over the next five years.

The company announced the news Saturday, Oct. 12, in Fort St. John, and celebrated the commissioning of its new $200 million deep cut gas plant at Gundy alongside staff and elected officials.

"There's no doubt that energy demand of all kinds is going to go up and we're trying to position ourselves," said Tourmaline COO Allan Bush.

"We're in this for the long haul and we see this as a really good place to being doing business. We want to stay aggressive here."

Tourmaline spent $1.8 billion on capital projects in the region over the last four years, and Gundy will remain the focus of growth as the company looks to capitalize on its liquids-rich holdings.

Included in the $1.7 billion of new spending is a $150 million expansion of the new Gundy plant, doubling capacity from 200 mmcf/d to 400 mmcf/d and increasing liquid volumes by 85,000 bpd. Butane and propane is already being shipped out of the region by rail to AltaGas's new terminal in Prince Rupert and exported to Asia.

"The investment will be significant in the area," Bush said.

The news was met with optimism from elected officials, who said the spending is a sign of confidence in both the region and future of the industry.

"To have the largest producer in the country make these investments with the knowledge and understanding that they have of the economics and what it's going to look like in the future, it's good news for all of us in northeast bc, it's good news for B.C.," Peace River North MLA Dan Davies said.

"We're seeing the boots on the ground, the people who are hurt, they're worried what does this mean for spinoff now to local contractors."

Of Tourmaline's spending over the last four years, the company says $312 million went to local businesses.

Energy Minister Michelle Mungall was also in Fort St. John for the celebration. She said natural gas is key to the renewable energy transition, and said industry and the province must take environmental standards into consideration when doing business.

"In B.C., the best way to create family supporting jobs is through our resource sector," Mungall said.

Bush said Tourmaline is an environmental leader, lowering carbon intensity from its operations and recycling 92% of the water it produces. "We understand as a company, we understand as an industry that has to be part of our game," Bush said.

Long-term plans for the Gundy plant include tying into hydroelectric power from the Site C dam once it's completed.

Beyond its operations, Tourmaline is engaged in the community, Mayor Lori Ackerman said, and noted the company made a recent contribution to the upcoming 2020 Winter Games being held here in February.

"When you are intentional and specific about what is you are doing, and that is what Tourmaline is doing, then it's important for us to celebrate that," Ackerman said.