B.C. man charged for alleged use of drone during Prince George hunting trip

Use of devices while hunting considered unethical under Wildlife Act
Feb 2, 2021 11:51 AM By: Kyle Balzer 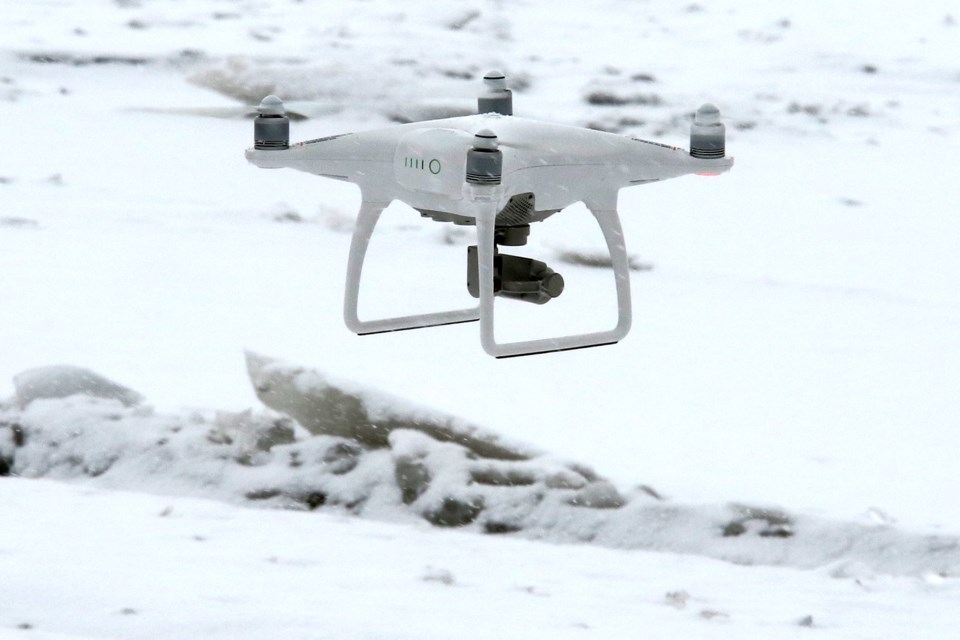 Charges have been laid against a man who allegedly used a drone for the purpose of hunting.

According to the BC Conservation Officer Service (BCCOS), the individual, who lives in the lower mainland, was returning home from a hunting trip near Prince George in October 2019.

He was checked by officers as part of a routine stop where he was found in possession and operation of a drone, which is against the province’s Wildlife Act as of five years ago.

"There are strict rules banning the use and operation of drones during hunting, in part to keep intact the element of ‘fair chase’ and ensure ethical hunting," the service said in its statement.

"The province amended the Wildlife Act hunting regulation in 2016, making it illegal for people to operate or possess a drone, or use data obtained by a drone, while on a hunting or trapping expedition."

The man's identity has not been released.

The BCCOS is reminding all hunters and backcountry users to abide by the rules and regulations under the Wildlife Act.

- with a file from Wayne Moore, Castanet