Conservation officers euthanize northern B.C. moose after it was shot by pellet gun 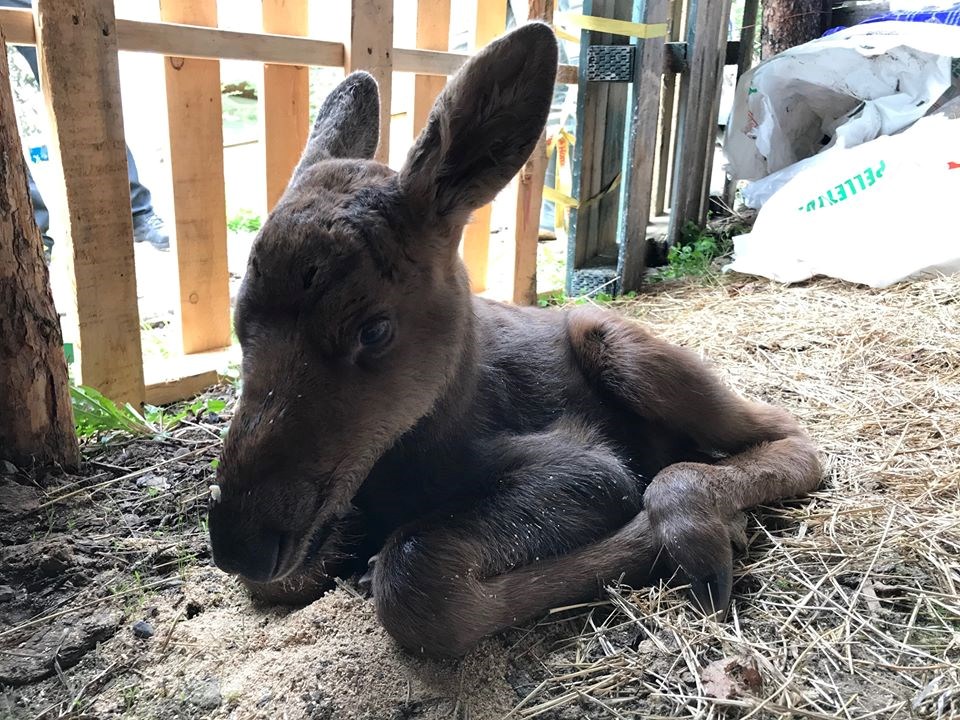 Conservation Officers (BCCOS) say a moose calf in northern B.C. had to be euthanized after it was apparently shot with a pellet gun.

A social media post states when the animal was found, it appeared to have been shot in an effort to deter it from eating vegetation in a Fort St. John homeowner's yard.

"Pellet guns are not to be used for hazing wildlife," the BCCOS explained in its statement.

As a result of being shot, officers explain they were forced to euthanize the moose calf when it suffered critical injuries.

"There are many (non-lethal) ways to safely deter wildlife from an area, including the use of bear bangers, air horns and securing attractants such as vegetation with an electric fence."

Officers continue to investigate the incident.

The BCCOS encourages homeowners across the north experiencing moose conflicts to visit its website for more information.

- with a file from Kyle Balzer, PrinceGeorgeMatters