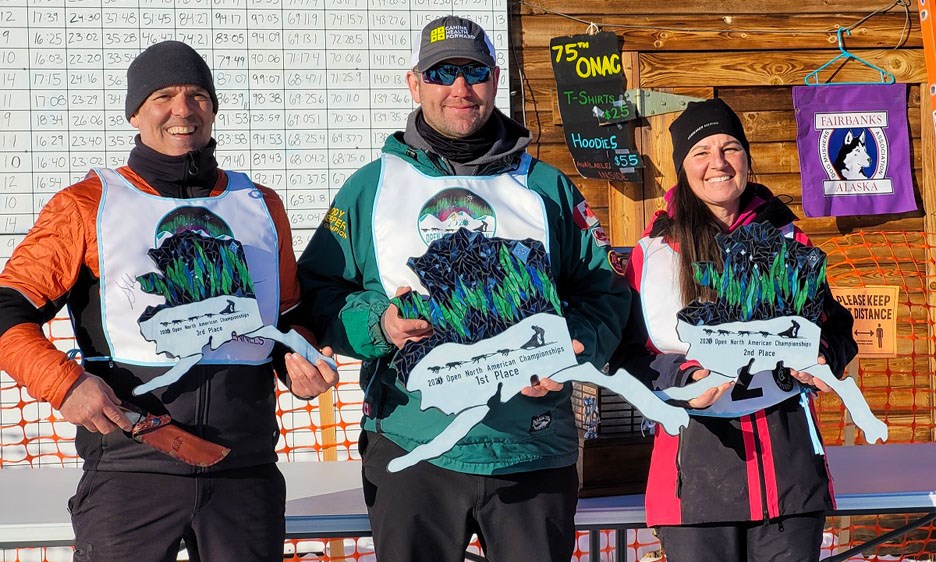 Buddy Streeper is once again on top of the sled dog world after winning the 2021 Open North American Championship sled dog race in Fairbanks, on March 21. Though it was his seventh ONAC title, it was no sure thing, as he was almost two minutes of fellow Canadian Anny Malo after Day 1, and 42 seconds back of Malo after Day 2. However, Streeper saved his best for last, putting down a time of 92 minutes and 10 seconds on Day 3, enough to sneak past Malo and win by 1.7 seconds.

The win moves Streeper, from Fort Nelson, into sole possession of third place in all-time ONAC titles with seven. He trails only Egil Ellis (12) and George Attla (8) on the all-time list.

The 2020 Open North American Championship was cancelled last year due to COVID-19. 2021 was the 75th running of the storied ONAC.