The club had a different kind of season as skaters could only practice and had to deal with ever-changing protocols and restrictions, but were able to stay on the ice all season. Skaters participated in a virtual competition in March, a virtual test day, and in-house tests as well.

"Being able to do these things gave the skaters something to work toward and prepare for, which is always important when your an athlete. We were happy to be able to hand out our awards at the end of the season to recognize all the skaters hard work they did this year, even if it wasn’t our normal annual awards banquet. We hope that by the end of next season our skaters and their family and friends will all be able to celebrate together once again," said Coach Jennifer Hammond. 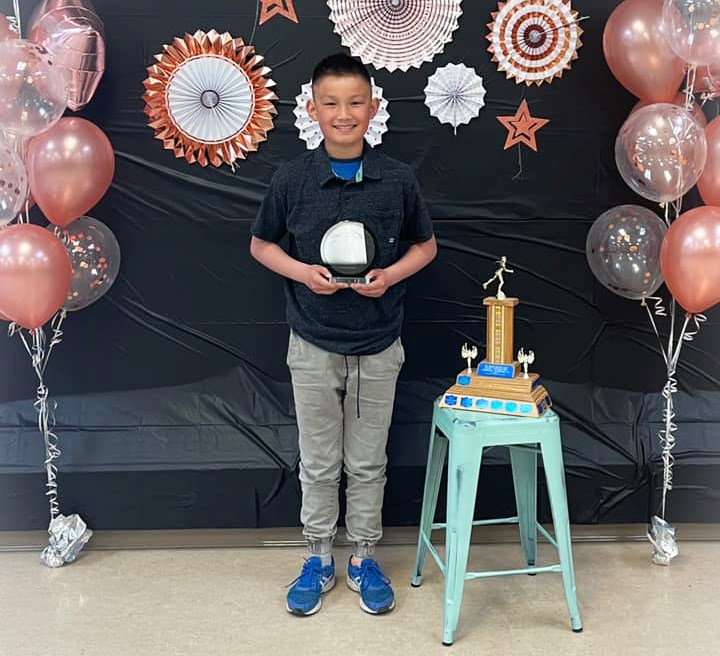 Jacob Shipalesky was a runner up for the Most Improved Primary award. By supplied
Most Improved Intermediate Runner Up: Claire Thomas, Kassia Pajor, Katelynn Hardy 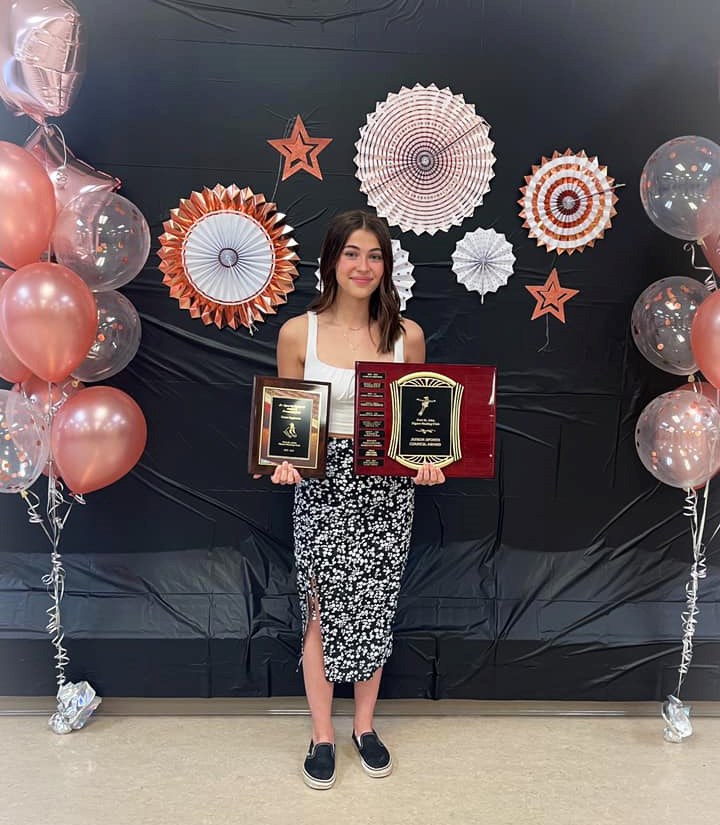 Emma Eggimann won the Jr. Sports Council Award, Most Improved Senior runner up, and won the Year Round Competition for Star 4 to Gold. By supplied
Most Sportsmanlike Skater: Emma Shipalesky, Kamryn Fleming