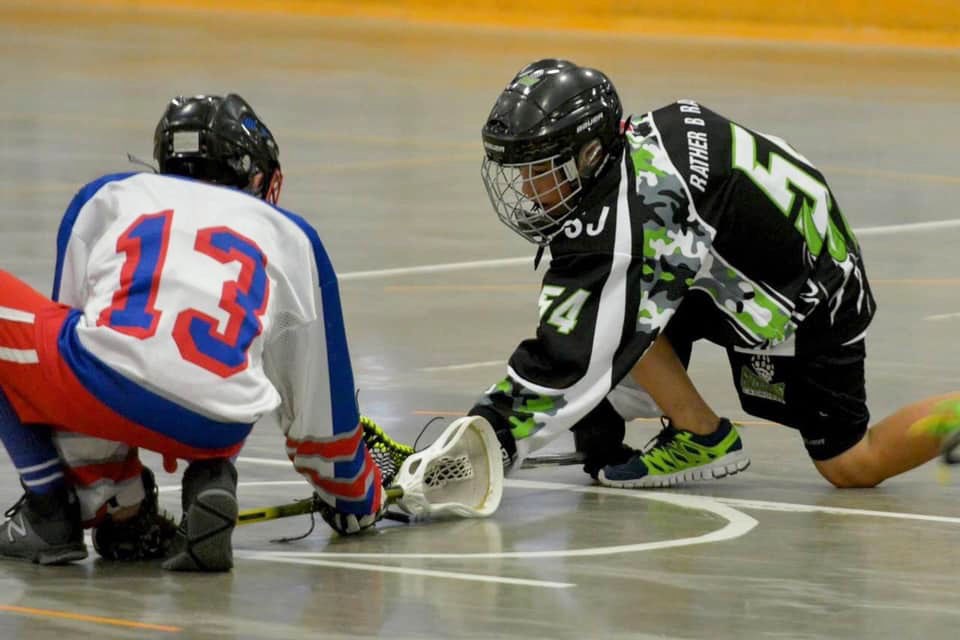 The Fort St. John Minor Lacrosse season has started early this year, making up for lost time after not playing for all of 2020.Fort St. John Lacrosse

The 2020 Fort St. John Minor Lacrosse season didn't go the way the FSJMLA wanted. In fact, there wasn't a 2020 season at all. But that's all in the past now, as the 2021 lacrosse season started this week, with the association looking to capitalize on available floor time and put 2020 in the rear view for once and for all.

"We are starting this week, a little earlier than we normally would, but because we missed out on a season last year we thought we'd take advantage of floor time and dive in," said FSJMLA publicity director Lyndsay Beer.

Practices are being held at the Kids Fieldhouse Arena, and will move over to the Pomeroy Sport Centre once ice is out like normal. Like most sports, the B.C. Lacrosse Association is only in phase 2.5 of its return to play plan, meaning kids can only practice and work on individual drills. Still, any chance for kids to return to the field and hold a lacrosse stick in their hands is welcome at this point.

"The older kids are really excited to get back into it. One of the kids said that he doesn't want to move up in his age group because he missed last year, he wants to have an extra year still," Beer said.

Players are still trickling in for the season, as word is just getting around.

"It's picking up, we have new kids joining each day. Many of our players are still in minor hockey but we are keeping registrations open all year with no late fees so that people can join when they're able," Beer said. The association has already had to change its schedule (the season only started March 2) due to an increase in players. "A great problem to have," Beer added.

The association can only have 25 people on the floor at all times, including coaches, and a lot of precautions and rules are being followed so that the kids can start playing lacrosse again. Beer doesn't know what the season will look like — if there will be scrimmages later or how things will evolve — but is happy that things have finally started.

"The executive has been planning for a while, and we were just waiting constantly. We got the floor times last week and everyone agreed we should get started right away. It was very sudden," said Beer.