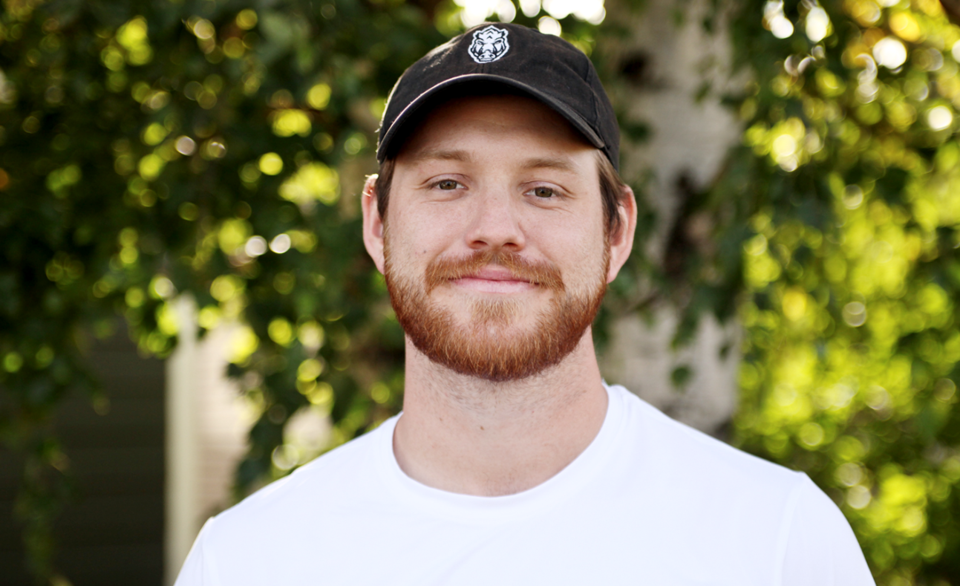 When the 2020-21 Inconnu Swim Club season begins on Monday, September 21, it will be under the direction of new head coach Josh Sorensen. Sorensen joins the club from Lethbridge, where he wad assistant coach of the University of Lethbridge Pronghorns for five years following a stint swimming for the team in university.

"I'm excited to be here. The club has had success in the past and I want to continue to build on what they've accomplished," Sorensen said.

Sorensen has some familiarity with the Inconnu club already, as he recruited standout swimmer Eric Louie to the U of L team earlier this year. Louie will swim for the Pronghorns this fall.

"Eric is obviously a good swimmer, especially at the Canadian Age Group Championships in the 50m fly when he was 14 and 15, but since then he's also really improved on his breast stroke, and we recruited him because he could score at both disciplines," said Sorensen. To score means to place in the top 16.

Sorensen liked what he saw in Louie's development and is excited to be a part of the same place where it happened. Still, being a part of a smaller club in a smaller town is new to Sorensen, but something he's excited about.

The North Peace Leisure Pool has been closed throughout the summer, but will finally reopen on Saturday, September 19. The Inconnu coaches and swimmers alike will have their work cut out for them to get back into the flow of things, but that's where the lack of competitions this year will be a benefit. For at least the first half of the season — it remains to be seen if there will be swim competitions starting in 2021 — Sorensen's goal is to build relationships, with the swimmers, parents, and board — to fully take advantage of the opportunity in front of them. There is only one swimmer in Grade 11, and none in their final year of high school, which will allow the older group to really be used to Sorensen's approach and to help build some continuity in the club overall.

Sorensen's approach may indeed need some getting used to. He come's from a newer skill of thought in the sport that prioritizes training at full speed over spending hours and hours in the pool.

"There will be a learning curve with my training style for sure, but we'll do a lot of base building and it will go well," said Sorensen.

Sorensen, at 25, is quite a bit younger than the last couple head coaches Inconnu has had, and he's aware. This is his first head-coaching job and Sorensen knows how he may be perceived.

"My biggest thing is I don't want me and my approach to be mistaken for youthful exuberance. I honestly believe the work I've put into the sport and learning the craft is sufficient. I want to be professional but use my age to my advantage," said Sorensen.