It looks like Mother Nature will be a little kinder to golfers at this year’s Lone Wolf Classic in Taylor when they hit the links Saturday morning.
Jul 20, 2019 9:05 AM By: Dave Lueneberg 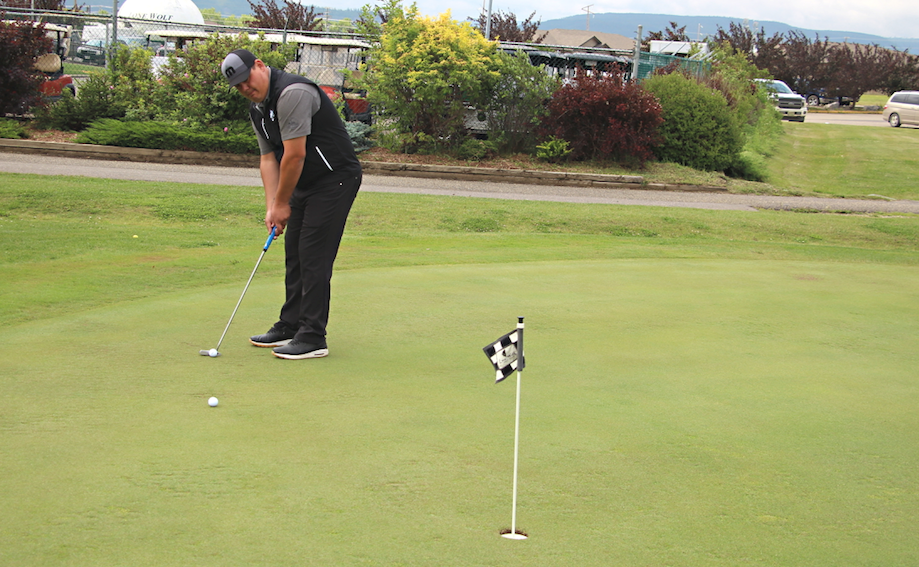 It looks like Mother Nature will be a little kinder to golfers at this year’s Lone Wolf Classic in Taylor when they hit the links Saturday morning.

After a wet, windy, and cold 2018 tournament, the forecast is only calling for the possibility of thunderstorms and temperatures in the 20’s this weekend.

Defending champion Warren Haugan jokes that he won last year because of the inclement weather.

“I’m hoping I can still play well.” He credits his short game for the win. “I just made a lot of putts.” This year, though, Haugan concedes it might be different. “It’s going to a little bit more difficult this year especially with the greens being a little bit faster, with it not being as wet.”

Last year’s first-round leader, Trevor Dandy, is back to challenge Haugan for the title, although he has yet play the course this year, now living in Calgary.

“Haven’t had a look at the Old Lady, but I used to be a member here, so I know the course fairly well...fairly confident.” Dandy believes it’ll be his long game that will keep him at or near the top of the leaderboard. “Definitely, my drives...definitely, ball striking.”

Close to 100 golfers have signed up to part. The tournament will have a shotgun start at 10 a.m. both days.