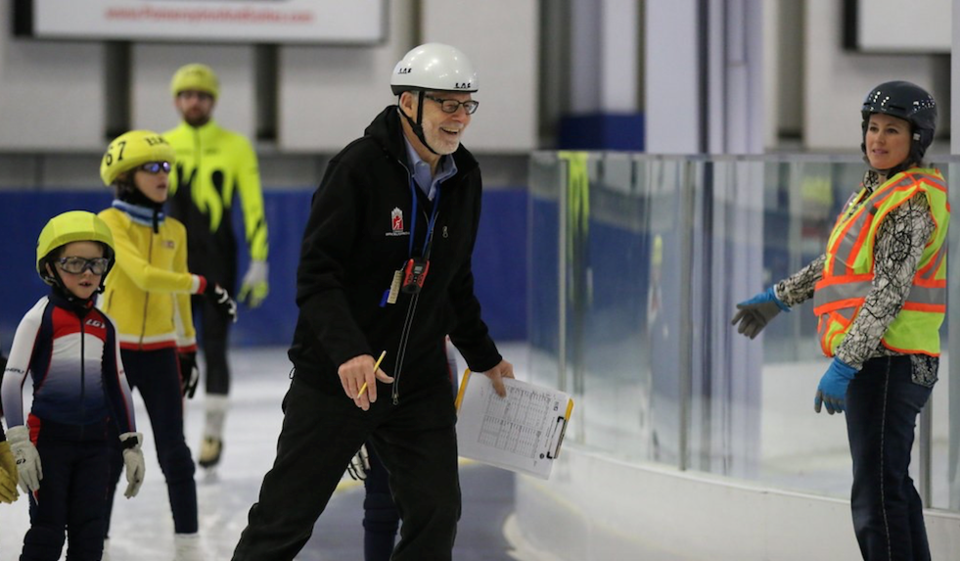 Wim Kok is headed back to the international speed skating circuit as a referee next season.

Kok was named an international referee by the International Skating Union (ISU) on June 1, for the 2021/22 speed skating season.

"It's renewed every year, subject to what you're doing and contributing, and I was glad to be reappointed," Kok said.

Kok has 30 years of experience officiating at the regional, national, and international level. He's been on the ISU international referees list since 2012, when the ISU nominated him to become a Level 4 official. Either way, he's excited to officiate events and see competitions take place again, after a season without any.

"I'm really looking forward to it actually. It was amazing that when Covid hit everything came to a hault, but as referees and starters from time to time we did Google Meet sessions, and treated it as a social function but also a way to keep our skills sharp. The CSA held a series of workshops as well," said Kok.

The Fort St. John Elks Speed Skating Club have bid to host Canada Cup 3 in February, 2022, a national and international event Kok could referee if it does come to Fort St. John.

Last August, Kok was the winner of Speed Skating Canada's Rene Marleau Award for Official of the Year.

"Looking at the list of the people who have won this award over the years, they have officiated World Cups, Olympics, and to be in the same ball park as them is quite humbling," Kok said at the time.

"I've worked with a lot of those officials over the years, and it's the result of years working together as a team and supporting each other. It's very gratifying."