VICTORIA — The former head coach of women's rowing at the University of Victoria says he was and remains "deeply sorry" to learn of the impact his leadership had on several ex-team members who filed complaints with Rowing Canada.
Apr 21, 2021 4:18 PM By: Canadian Press 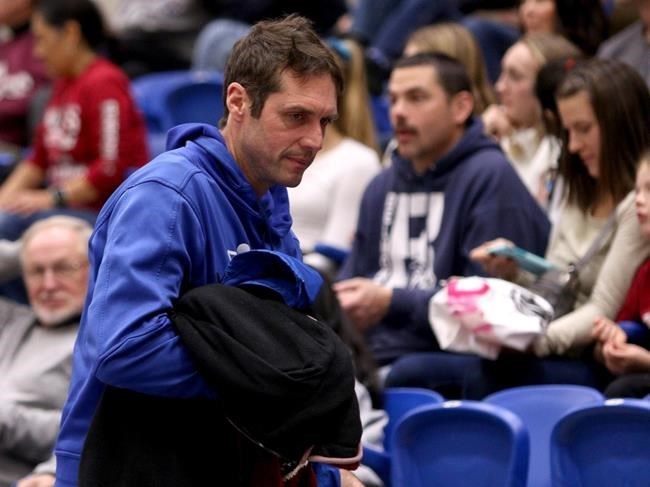 VICTORIA — The former head coach of women's rowing at the University of Victoria says he was and remains "deeply sorry" to learn of the impact his leadership had on several ex-team members who filed complaints with Rowing Canada.

Barney Williams says in a statement he has been committed to ensuring that no other member of the roster had a similar experience since learning of the complaints filed after the 2018-19 season, his first with the team.

A three-person panel tasked with investigating allegations of aggressive and demeaning treatment found Williams's interactions with one member of that team violated his responsibilities under Rowing Canada's code of conduct and the National Coaching Certification Program code of ethics.

In a decision released Tuesday, the panel sanctioned Williams with a one-year suspension that would be reversed if he complies with certain terms, including mentorship by a coach evaluator and completing course work that emphasizes coaching ethics and working with developing athletes.

Williams says 2018-19 was a "challenging year as the program transitioned to new leadership and a new philosophy," but he understands that as head coach he was expected to model the highest standard of conduct.

He says in a statement he has "learned so much" and wishes he could "go back to that first season and apply these learnings."

The university announced Monday that Williams had resigned as the head coach of women's rowing by mutual agreement as he and the athletic department determined it was in the best interest of the program.

"I want to thank the current team for their overwhelming support," Williams says in the statement sent in an email on Wednesday.

The Rowing Canada decision says the panel appointed last fall heard from 16 witnesses and concluded Williams "knew or ought to have known" that the way he was communicating with one of the complainants was harmful.

It says Williams breached a section of the Rowing Canada code that expects participants to "refrain from any behaviour that constitutes harassment where harassment is defined as a course of comment or conduct that is known or ought reasonably to be known to be unwelcome."

The panel also found Williams's conduct at two "heated" meetings with a younger assistant coach had breached the national codes. That conduct amounted to harassment and was "inappropriate particularly given the power dynamic" between the two coaches, the panel decision says.

Williams denied that he had breached the codes and denied he was ever aware of negative effects his coaching had on the complainants, it says.

The panel could not conclude that Williams's interactions with three other former rowers who filed complaints amounted to violations, it says.

"It is important to note that several women, many of them promising athletes, testified that (his) coaching led them to leave the sport prematurely to the detriment of the sport and to these athletes," it decision says.

In a statement reacting to the panel's decision, the University of Victoria says it has made several changes to its varsity sports program to "strengthen a safe and supportive environment for student-athletes."

The changes include implementing a professional code for coaches, hiring a director of varsity performance sport and creating a student co-ordinator position to provide clear options for how students can raise concerns.

Provinces push forward on vaccination amid lingering questions after Fortin departure
May 16, 2021 5:01 PM