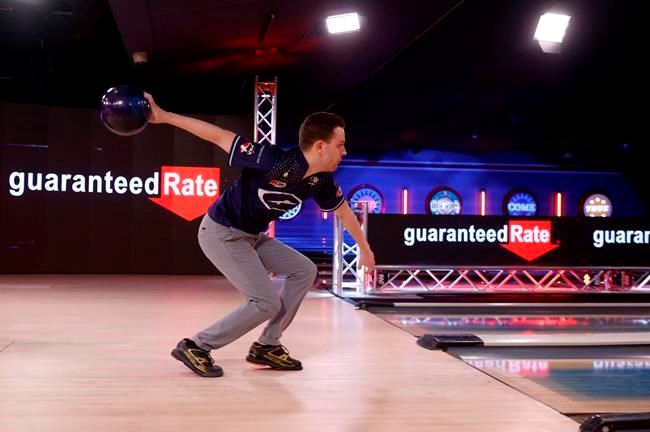 The 28-year-old from Quebec City, who now makes his home in Wichita, Kan., defeated PBA Players Championship winner Kyle Troup 247-202 in the tournament finale Sunday to earn US$100,000.

Lavoie qualified for the Super Slam by winning the Kia PBA Tournament of Champions in February.

The Super Slam began with all five players bowling a single game. Daugherty, who bowled 179 as the lowest score, was eliminated. The other four players were seeded into the semifinals based on their first-game scores.

“This is the most comfortable I’ve ever been on the lanes,” said Lavoie. “I feel like things are coming together after working hard in the off-season. I’m feeling more comfortable and confident.”

Lavoie, the fourth overall seed for the PBA playoffs that begin April 24, will face Dick Allen in the opening round.

This report by The Canadian Press was first published April 19, 2021.