Charo - We have all been watching in horror that video where George Floyd, an African American from Minneapolis, Minnesota, was slowly and sadistically suffocated to death by a white policeman who was kneeling on his neck as George laid face down on
Jun 2, 2020 12:42 PM By: Charo Lloret,Kalpana Loganathan 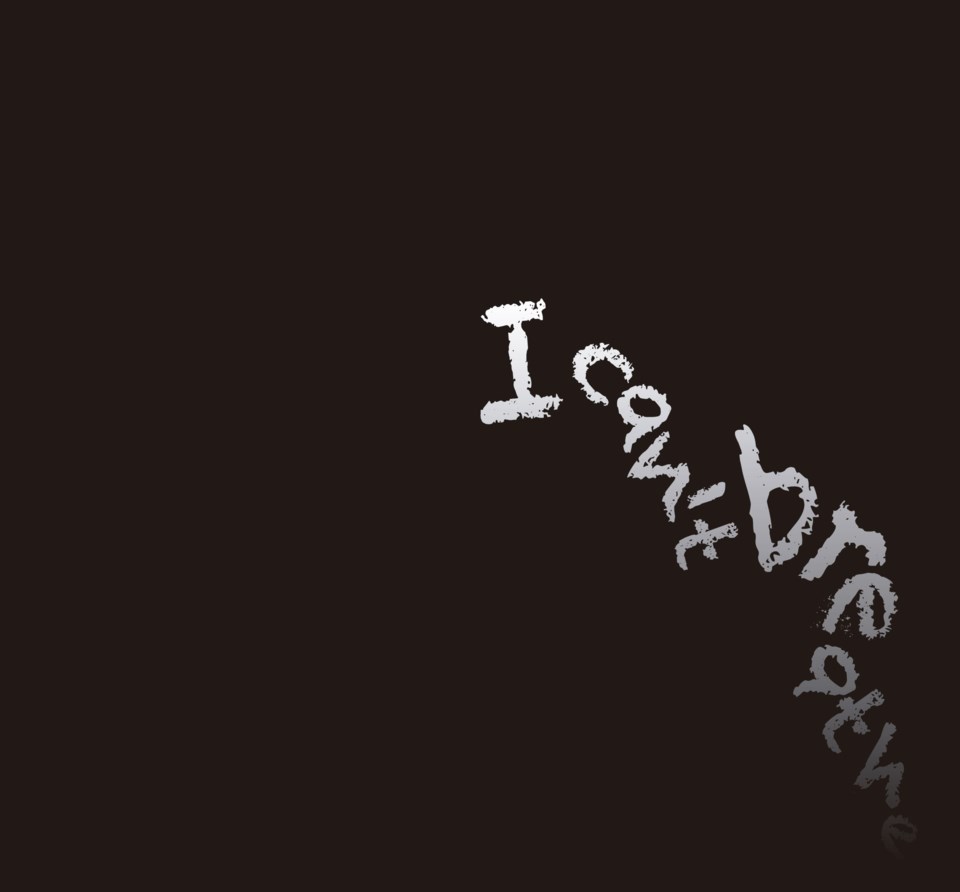 Charo - We have all been watching in horror that video where George Floyd, an African American from Minneapolis, Minnesota, was slowly and sadistically suffocated to death by a white policeman who was kneeling on his neck as George laid face down on the street with his hands tied behind his back. Several people were witnessing the scene in impotence, shouting at the policemen to leave George alone, warning them the man was dying. All to no avail. George Floyd died there, right it front of the petrified bystanders.

Kalpana - After that, more impotence and anger followed when the four policemen were simply fired from the police department, but not arrested, even though the murder was recorded on a cellphone, with  additional recordings from security cameras abundant from the storefronts around the crime scene. Multiple riots arose, not only in Minnesota, but in cities across the United States, demanding justice for Floyd and his family.

Charo - Trump irresponsibly threatened protesters with violent action, but the fact is, this revolt is now unstoppable. This revolt, with buildings on fire and people destroying property for days in a row, comes from hundreds of years of abuse and violence against the black community in the U.S. The death of George Floyd and others that have been recorded on cellphones in the last years are just the tip of the iceberg of an unfair, unequal situation.

Kalpana - People have decided they want no more of the systemic racism that pervades American society, and have taken to the streets under the motto "I Can’t Breathe". Those were some of Mr. Floyd’s last words as he was being suffocated by policeman Derek Chauvin — a disgrace to all policemen, and to humankind.

Charo - Today, we want to give voice to some members of Fort St. John’s black community to express their feelings and concerns about the situation. Because we are a small community, in order to protect them, we have given them the pseudonyms Peter and Malcolm.

Peter - Thank you for giving me the chance to express my feelings about this situation. A situation that we are seeing way too often in the United States. They have a problem with systemic violence. Some officers believe that because they carry a gun they are above the law. I have seen that situation quite often, having worked in law enforcement in my country of origin. However, in my experience, the majority of officers, including myself, understood that our duty was to de-escalate situations without harm for ourselves, or the offenders. Policing is possible without killing. The situation in police departments all over the U.S. suggests they need better training and an exhaustive follow-up of agents to see what their state of mind is, at least on a yearly basis. But they are far from this approach, especially seeing as the killer, Derek Chauvin, already had eighteen complaints on his file for excess force, and had used lethal force on three occasions.

Kalpana - Here in Canada, we are having rallies in Montreal and Toronto, where there have been cases of police brutality against visible minorities. What are your thoughts about the Canadian situation?

Peter - Well, we have some racial discrimination here in Canada, but as for the police force, we seem to be safer than in the U.S., even though there are some instances where violence could have been avoided. In any case, the influence of our neighbours can be very negative. In my country we have an adage: “When you see your neighbor’s chin burning, get a bucket of water because yours is next.”

Charo - And we also have groups here craving to express their poisonous racist message, that openly deplore the fact that hate speech is forbidden in Canada. What do you think about it, Malcolm?

Malcolm - I am proud to live in a country where hate speech is banned. A country where organizations like the Ku Klux Klan would not be allowed to exist. Some people act on speeches. We are witnessing these days the devastating effect of Trump’s hate speech on America. We don’t want the same scenario in Canada. There is no question that hate speech leads to violence.

Kalpana - And looking at the riots and the unrest in America and some cities within Canada, we can see inequality makes a place unsafe for everyone, not just for abused minorities. Do you think these riots are going to make a difference in how police are made accountable for their actions?

Malcolm - The violent actions during the protests in the evening of May 28, 2020, may be indicative and reflective of the violence the police has been perpetrating against the Black and Brown people of Minneapolis for decades. It is the same old story of the callous disregard of Black lives by the police, which is positioned to persist for time immemorial. There are no indications of change, other than the same old rhetoric, which obviously isn’t working. The culture in police departments in the U.S. has been allowed to exist specifically by the inaction of city councillors, who are usually responsible for the police departments, hence the term city police. And this culture obviously foments the double standard that exists within society when police are called against Black suspects as opposed to White suspects.

Peter - Indeed. I wonder – and I guess many other people do – what would have happened if the situation had been reversed?

Charo - In any case, I am happy people all over the world are revolted by this situation. People have given the Establishment a clear message: We will not tolerate this anymore.

Charo Lloret is from Spain; Kalpana Loganathan is from India. They reflect on their experiences immigrating to Fort St. John.