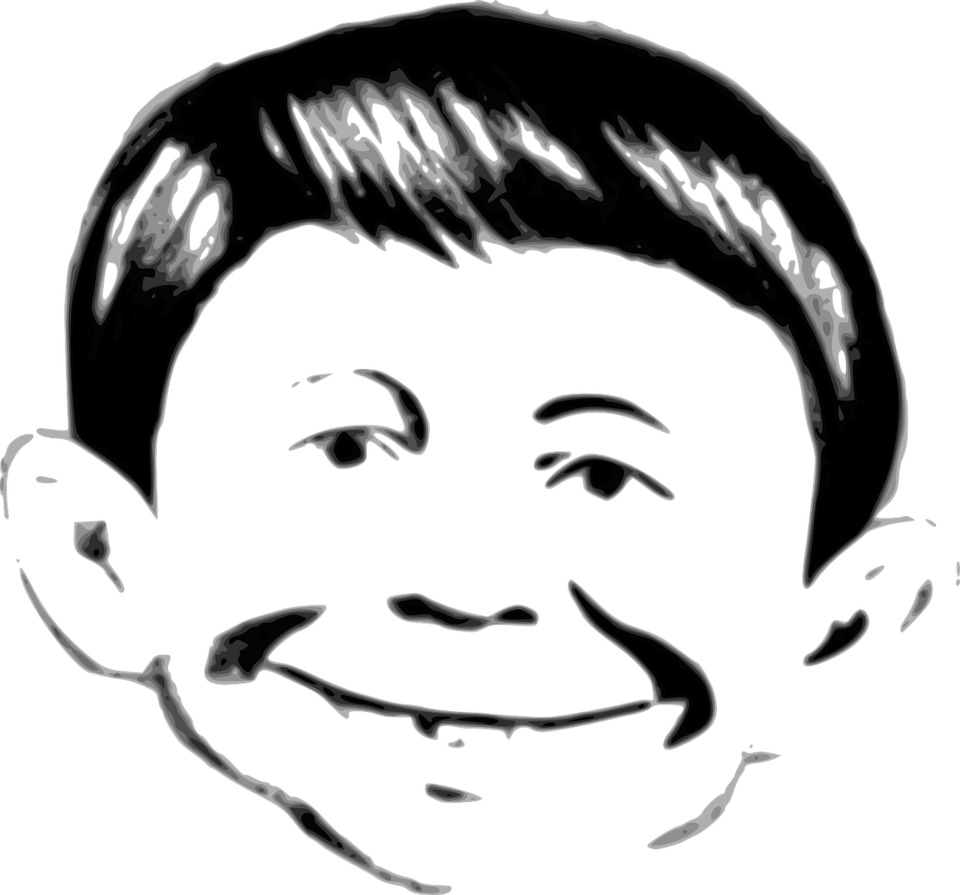 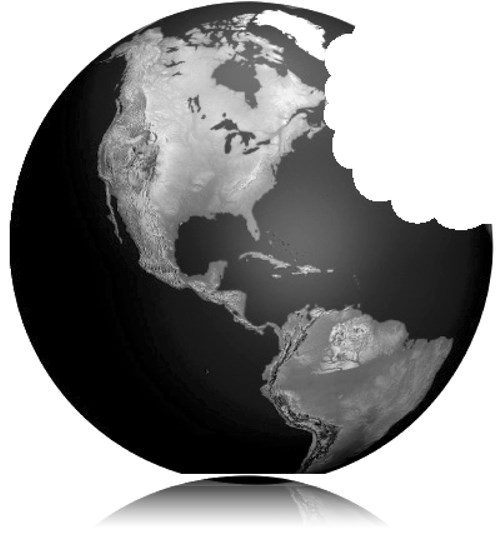 GAMES GAG: In Fort St. John, athletes and spectators enjoyed the BC Winter Games. If global warming continues we could see a time when there’s a winter sport where four men have to drag a bobsleigh down a parched dry mountainside in plus 30 degree weather.

CLIMATE CHAOS: A survey shows most Canadians believe a climate crisis is looming. I hate the word “loom.” Nothing good ever loomed. Nice weather never looms. The weekend never looms.

MEANWHILE IN ANTARCTICA: Last week more record-breaking high temperatures were registered in Antarctica. This is not a good thing. Nothing smells worse than three million sweaty penguins.

HARRISON HA HA: Harrison Ford announced filming will start soon on the next Indiana Jones movie. Harrison is much older now. This explains the movie’s title: Indiana Jones and the Chalice of Metamucil.

SERIOUS CEREAL: A report says cereal sales in Canada are dropping. When I was a kid my mom played a cereal prank on me: She kept secretly refilling the cereal box. Every day she poured in more cereal and closed the box. For most of my childhood I thought we had a magical cereal box that was never empty. You can’t do that with today’s kids, they don’t eat cereal. That’s because it’s hard to use a spoon while texting.

APE JAPE: The original black and white King Kong movie from 1933 will return to theaters in March. I guess it really sucked to work ona cleanup crew in New York in 1933. They killed King Kong and he fell off the Empire State Building -- Splat! -- onto the street -- big cleanup job! Over the years there have been several King Kong films. I'm kind of surprised a politically-correct movie producer hasn't made Queen Kong. If you made a King Kong movie in 2020 it would be the story of a gentle and compassionate animal therapist trying to help King Kong with his anger issues.

007 LOL: There's a report the new James Bond movie is three hours long. It's a sequel to Diamonds Are Forever titled This Movie Is Forever.

MAD MEMO: In the works: A movie based on Mad Magazine. I'm happy to hear that. There have been times in my life when Mad Magazine was my only reliable source of news and information.

DIET DETAIL: On TV a nutrition expert said yo-yo dieting can be very dangerous. Hey, no kidding. Yo-yos are hard to swallow. And the string can get tangled around your tonsils.

PATCH PARTICULARS: A new study shows wearing a nicotine patch may help the elderly with memory loss. It helps them remember when the price of a pack of cigarettes was only a couple of bucks.

BUG BUTTER: Scientists in Europe say they can make great-tasting butter from squished insects. And it's free. Just scrape it off your windshield.

OLD! Last week in Japan, the world's oldest man turned 112. He says his secret to longevity is smiling a lot. OK, here's how it works: People with germs that could kill you don't get close when you're old
and you have a creepy smile.