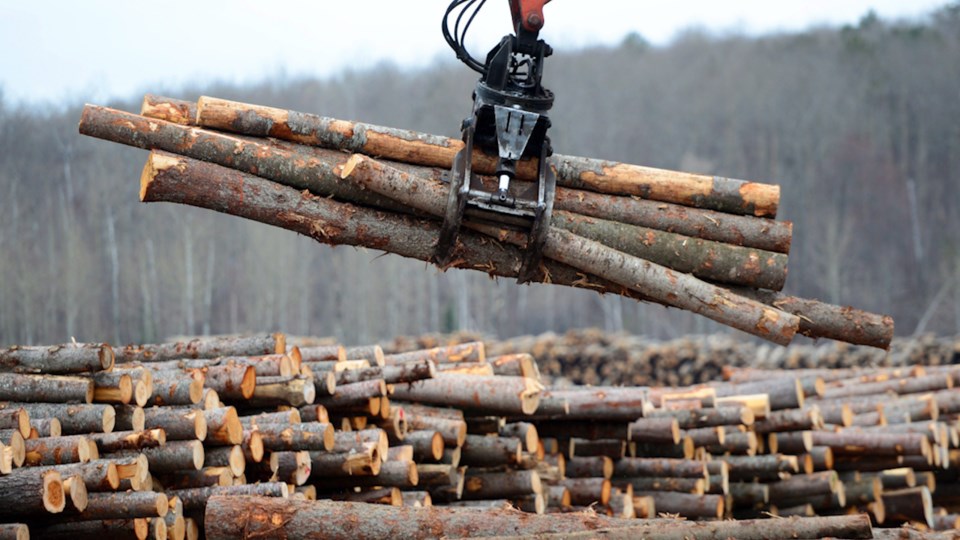 Our natural resources sector is the backbone to our national economy. As we here in northeast B.C. know, it can and should play an important role in Canada’s economic recovery.

As a member of the House of Commons Standing Committee on Natural Resources, I have had the honour of working with our local stakeholders and providing a voice for Northern BC’s natural resources community on this committee.

That said, as a member of this committee it is increasingly clear that Conservatives are the only one’s truly interested in addressing the real issues facing this vital sector.

Recently, the Honourable Mary Ng, the Liberal Minister of Small Business, Export Promotion and International Trade, testified before our committee as a direct result of a motion I had put forward to have her appear to answer questions regarding the World Trade Organization ruling against the U.S. for duties imposed in 2017 on Canadian softwood lumber.

During her appearance I questioned the Minister about whether negotiating a new softwood lumber agreement came up during a recent bilateral meeting between Prime Minister Trudeau and President Biden, as well as what was being done to return to Canadian producers the over $4 billion in softwood duties that is currently being held.

Unfortunately, the responses I received from the Minister were nothing more than ‘word salad’. A lot of talk, but no straightforward answers or firm commitments for our forestry workers and their families concerned about these issues.

This came just days after Liberal members of the committee shamefully voted against a Conservative motion to study the impact the cancellation of the Keystone XL pipeline project will have to Canada and our energy sector.

By voting against our motion, the Liberals once again failed to stand up for the thousands of oil and gas workers across Canada who contribute to producing the world’s most environmentally responsible oil and gas. The NDP and Bloc Québécois ultimately ended up siding with the Liberals and the motion was defeated 7 to 4 with only Conservative members of the committee, including myself, voting in favour of the study.

Rest assured, whether it’s pressing Liberal Ministers for answers or pushing for studies at committee that directly affect this vital sector, we Conservatives will continue to be a champion for Canadian workers and our world-class natural resources sector.

After all, the world needs more Canada!