Brad Brain: Investing should not be a beauty pageant

I spent this past weekend, as I do every year, poring over Warren Buffett’s annual Berkshire Hathaway shareholder letter. Some people might not be familiar with Warren Buffett, and why he is a big deal. Let’s start with this.
Mar 1, 2021 11:38 AM By: Brad Brain 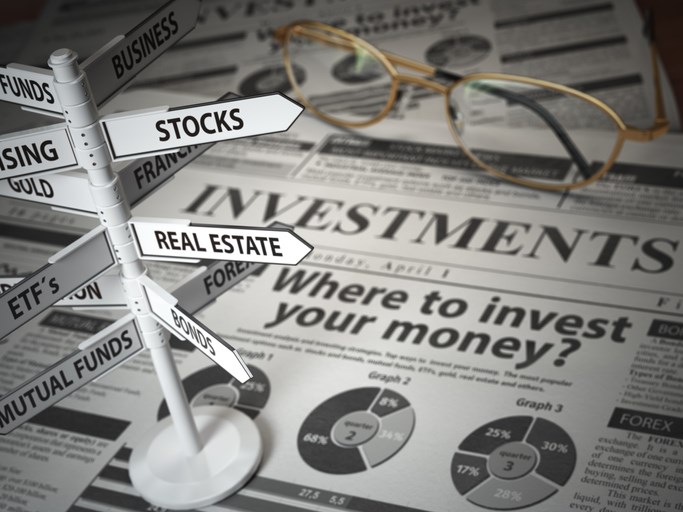 Brad Brain: "Business fundamentals. Long-term perspective. Simplicity. These are proven principles, but they are sometimes neglected in the age of Reddit and TikTok and Twitter."Getty Images 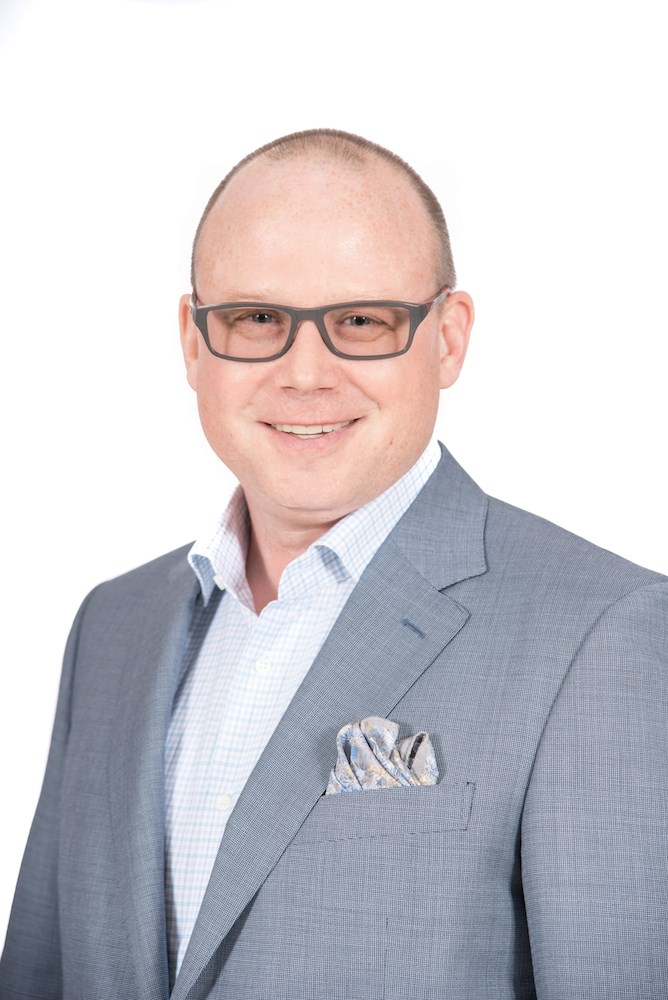 I spent this past weekend, as I do every year, poring over Warren Buffett’s annual Berkshire Hathaway shareholder letter. Some people might not be familiar with Warren Buffett, and why he is a big deal.

Let’s start with this. The Standard and Poors 500 Index, with dividends included, has had annualized gains of 10.2% since 1965. In that same time, Berkshire Hathaway has grown per share market value by 20%.

Buffett is widely recognized as the world’s greatest investor. Each year he puts out a letter to Berkshire shareholders, and we can learn from it. Here are some quick hits on what he writes about this year.

One of his consistent investment messages is to focus on the operations of the business you are investing in. Not on the share price, not on the outlook for the next quarter. The fundamentals of the business itself.

Another Buffett trait is to treat shareholders as long-term partners, and not like fickle window shoppers browsing to see if there is anything shiny to look at. Investing should not be a beauty pageant, where stocks are dressed up to lure attention.

Buffett is not a fan of complexity. He says, “If that strategy requires little or no effort on our part, so much the better. In contrast to the scoring system utilized in diving competitions, you are awarded no points in business endeavors for degree of difficulty.”

As an example, he points to Berkshire’s investment in Apple. Back in 2016, it began acquiring shares of Apple. Along the way Berkshire collected the dividends, and it benefited from Apple’s share repurchase program, which shrinks the number of Apple shares in circulation. The result is that Berkshire now owns 5.4% of Apple, with no active management of the investment required.

In last week’s column I wrote, “I get it that interest rates are really low, but low interest rates might quite possibly be the absolute worst reason to run towards speculation.”

Buffett has the same message. He says, “Bonds are not the place to be these days... Fixed-income investors worldwide – whether pension funds, insurance companies or retirees – face a bleak future. Some insurers, as well as other bond investors, may try to juice the pathetic returns now available by shifting their purchases to obligations backed by shaky borrowers. Risky loans, however, are not the answer to inadequate interest rates.”

Over the last few years there has been some sentiment, for political or other reasons, that the USA is a place to be avoided for investments. Over the years, another prevailing theme in Buffett’s letters has been the strength and resiliency of the United States economy.

He touches on this again, saying, “In its brief 232 years of existence, however, there has been no incubator for unleashing human potential like America. Despite some severe interruptions, our country’s economic progress has been breathtaking. Beyond that, we retain our constitutional aspiration of becoming “a more perfect union.” Progress on that front has been slow, uneven and often discouraging. We have, however, moved forward and will continue to do so. Our unwavering conclusion: Never bet against America.”

Consider Buffett’s approach of partnership and focusing on business fundamentals versus the current crop of fads and speculations that are so rampant these days. Consider simplicity in the context of the types of complicated and opaque investment options that are popular today.

Business fundamentals. Long-term perspective. Simplicity. These are proven principles, but they are sometimes neglected in the age of Reddit and TikTok and Twitter.

Buffett’s letters to Berkshire Hathaway Shareholder letters are filled with his investment acumen. A collection going back to 1977 are available for free to the public at berkshirehathaway.com.