Chris Gardner: Let’s get to Yes on the Taylor Bridge 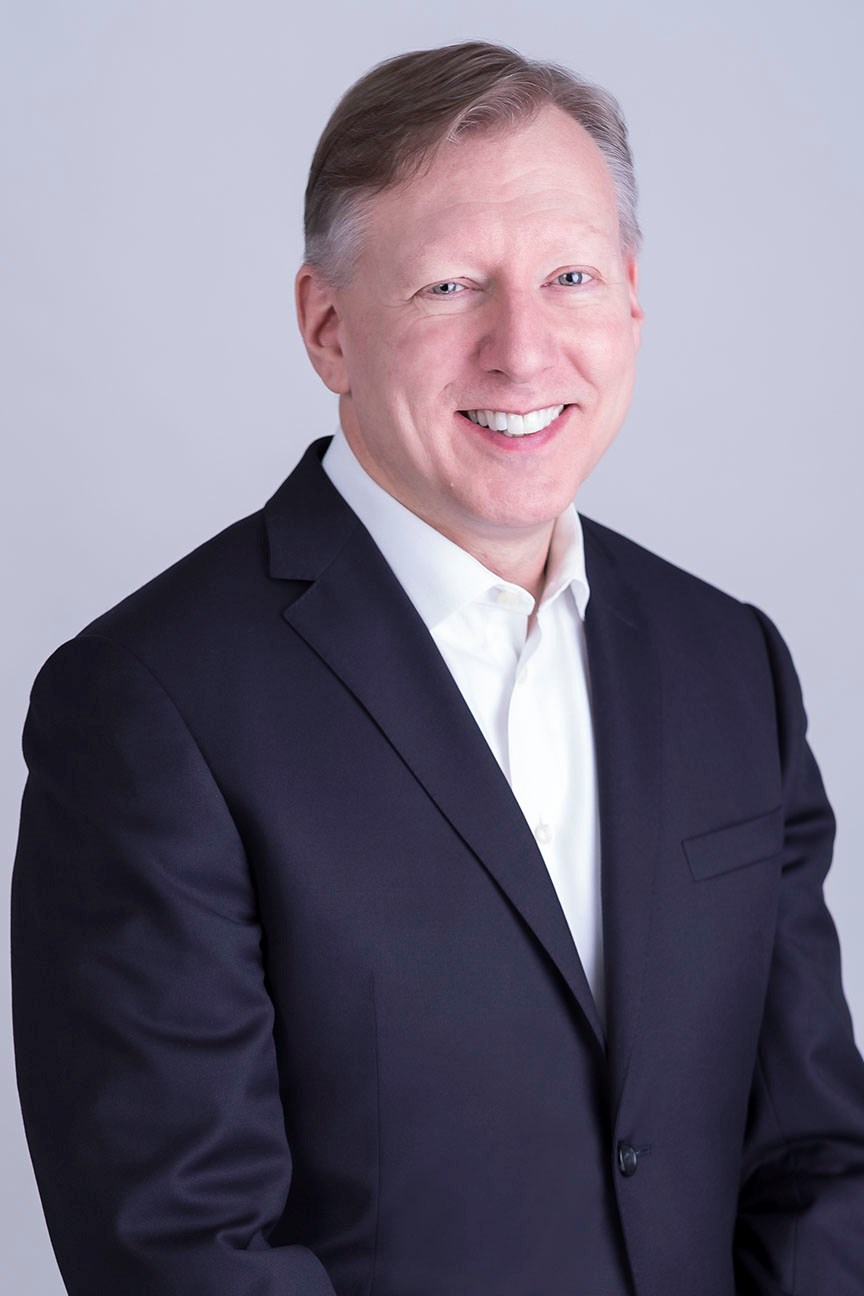 So how do we get this old bridge on to the new minister’s radar, when they are nearly 1,300 kilometres apart?

For more than 60 years, the Taylor Bridge has been the quiet glue that has kept the North and South Peace regions connected. Traffic volume on Highway 97 between Dawson Creek and Fort St. John is approximately 7,500 vehicles per day, with commercial vehicle traffic accounting for a third of that figure. Every day, millions of dollars of freight and cargo cross the Taylor Bridge, all of it vital to the local, regional and provincial economy.

But the Taylor Bridge is coming to the end of its life. Many of the bridge’s major problems have been outlined in numerous inspection reports: “Steel grid deck and catwalk deterioration. Localized corrosion issues. High/increasing maintenance costs and traffic delays for deck repairs. Major route. Long detours.”

On one inspection report, the Taylor Bridge produced a 4 out of 5 urgency measure given the far-reaching economic impacts that would be felt if the bridge had to be closed.

Over the past couple of years, the Ministry of Transportation has kicked the tires on replacing the span. In 2019, they said they were considering three options: replacement with a similar two-lane bridge (cost $250 million); replacing it with a four-lane bridge ($350 million); or simply resurfacing the existing metal deck ($100 million).

The plan was to consult with First Nations and the public in spring 2020, but that seems to have fallen by the wayside during the COVID-19 pandemic. So the Taylor Bridge remains in limbo. There are no dollars in any provincial spending plan for its upgrade or replacement.

We need to get to yes on a new Taylor Bridge, preferably a four-lane version that will last half a century or more. But again, how do we get the attention of a new minister, living a 16-hour drive away?

Even before COVID-19 arrived, our oil and gas industry – and the communities that rely on it – was reeling from a series of new policies (federal and provincial) that seemed designed to cripple the investment, jobs and opportunity that results from a vibrant energy sector. This has resulted in devastating impacts both short-term (companies closing, people out of work) and long-term (lack of research into cleaner technology and slowing investment in Canada’s energy sector). The pandemic has made matters worse.

Fighting to #Get2Yes on infrastructure, responsible resource development and energy projects has been a key part of ICBA’s advocacy work for several years. In 2017, ICBA merged with Energy Services BC, an association largely based in Fort St. John which represented the energy sector and the service companies that support families in every part of British Columbia.

Under our new ICBA Energy banner, ICBA is enhancing its federal and provincial government advocacy aimed at standing up for the Canadian energy sector and pushing to cut red tape to help our economy recover.

Now is the time for government to be bold and act with purpose and speed to issue RFPs and tenders for important infrastructure and energy projects.

ICBA pushed governments at all levels to #Get2Yes on LNG Canada, the Coastal GasLink Pipeline, and the Trans Mountain pipeline expansion. As we look to recover from the economic pain inflicted by COVID-19, we need governments and industry to work together to create an energy action plan that will capitalize on the potential of Canada’s vast energy resources.

The Taylor Bridge replacement is an important piece of the economic puzzle for northeastern B.C. and our next #Get2Yes project. ICBA Energy has launched BuildTaylor.ca, a website where British Columbians can send a message to the Premier, Transportation Minister, and Finance Minister about how important this major infrastructure project is to Taylor, Dawson Creek, Fort St. John, and so many other communities.

Over the next few months, ICBA will be advertising the site on social media and in local media, reaching out to tens of thousands of #Get2Yes supporters, and asking them to join us in making the case for a new Taylor Bridge.

It all starts with you. Please visit BuildTaylor.ca and add your support to the effort to #Get2Yes on this vital project.

Chris Gardner is President of the Independent Contractors and Businesses Association