Shannon Craig says the city's removal of a non-profit organization from the cultural centre makes no sense.
Jun 23, 2021 4:19 PM By: Shannon Craig 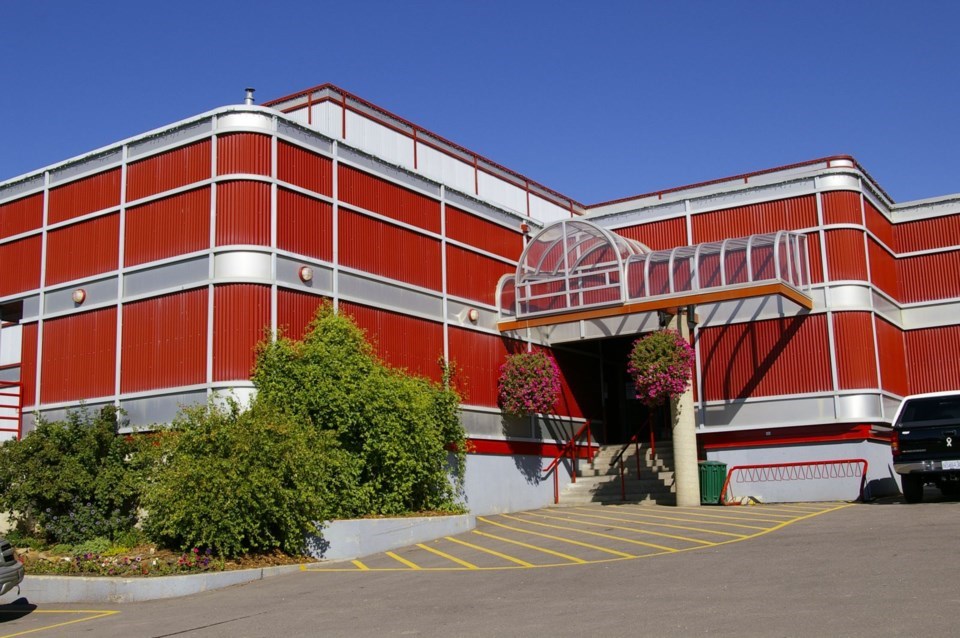 Growing up as a member of Studio 2 Stage’s competitive troupe in Fort St John, I spent an incredible amount of time in the Cultural Centre. I have always been so grateful for the opportunity it gave me to perform on a stage to a live audience. This experience was a large part of what inspired me to pursue a career in the arts as a professional dancer.

The cultural centre has been a huge part of my life and this is why the city’s decision to assume management of the building has me so passionate and worried for the future of the building and the art sectors that it supports.

The city’s statement referred to an agreement with the cultural society in 2015 about the management of the building but failed to mention that when the current society took over management, the Cultural Centre was close to bankruptcy. It was the Cultural Society (the one that the city has just removed) that was able to save the Cultural Centre because its members were already part of the arts community and understood where the past society had gone wrong.

As to the lack of cultural programming compared to other communities, I’m not sure which community the city is referring to but the cultural centre has consistently brought in out-of-town performers to the city, provided space for meetings, for daycare, for art displays and workshops, for theatre, music and dance performances. Many of the people I meet in Vancouver have only heard of my hometown because the Cultural Centre hosted the Provincial Arts festival in 2016. Yes, there has been a lull in programming over the past year but… that’s a global issue and I don’t think that removing a not-for-profit organization after facing such a difficult time for the performing arts is exactly showing support or any kind of investment in the arts in the community.

I do not see what the stage in centennial park has to do with the cultural centre and how it affects the suitability of the Cultural Society. That is the city’s project, and has nothing to do with the programs that they are running. If your claim of wanting to take a “community-wide approach” is true, wouldn’t it be more efficient and sensitive to use a board of community members that are already well-established in the city’s arts sectors.

The city should focus more on the infrastructure of the city (that they claim to be improving) and on developing the many, many, MANY empty lots scattered around the city. The “fields of dirt” are an eye-sore, please do something! And not just plopping in some grass and one bench and calling it a park.

Thank you for your time,

We’re interested in the community’s feedback on the cultural centre. Please send your letters and comments to reporter Tom Summer at tsummer@ahnfsj.ca, they can be anonymous if you so choose.