Re: 'Fears rural B.C. will lose seats in legislature', May 11 Here we go again. The NDP will stop at nothing to lock in their grip on power. Three years ago, it was their rigged proportional representation referendum.
May 14, 2021 11:30 AM By: Alaska Highway News 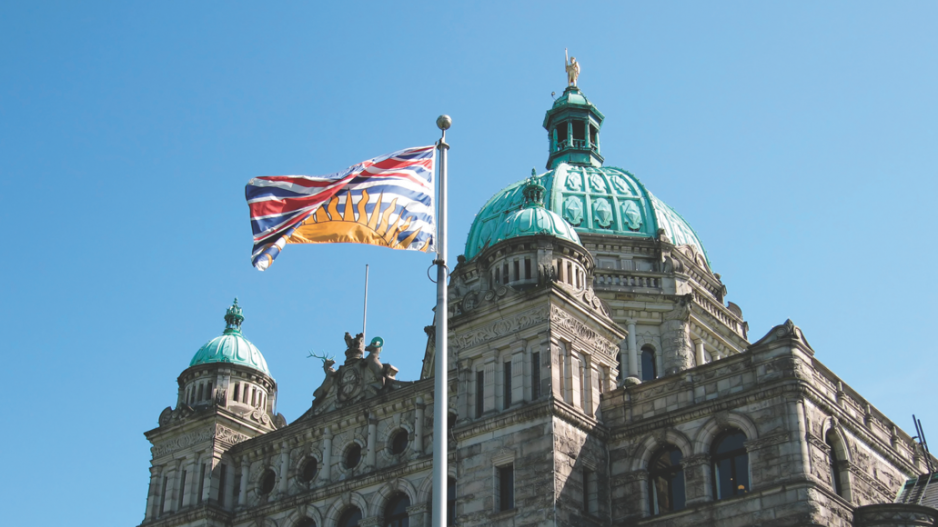 Re: 'Fears rural B.C. will lose seats in legislature', May 11

The NDP will stop at nothing to lock in their grip on power.

Three years ago, it was their rigged proportional representation referendum.

Now, John Horgan and his NDP are back to their old tricks: stacking the deck in their own favour while telling you it’s “reform.”

Why are they doing it?

Because they know their time in government is limited, especially as public anger mounts at their bungled pandemic response.

The NDP know that the BC Liberals are the voice of the majority of British Columbians. So they want to take your representation and autonomy away from you. Again.

John Horgan doesn’t care about all of BC. He only cares about “the ridings that matter” – the ones that get him into the Premiers office and his hands on your hard-earned tax dollars. And if he can do that without ever having to go north of Hope, that’s all the better in his books.

In the past, British Columbians have stood up to this kind of opportunistic gerrymandering. We have to do it again.

Because if we let them get away with it, and if we don’t rebuild our free enterprise party for the future, B.C. will be an NDP province for another generation.

— Gavin Dew is running to lead the BC Liberal Party

Email your letters to Managing Editor Matt Preprost at editor@ahnfsj.ca