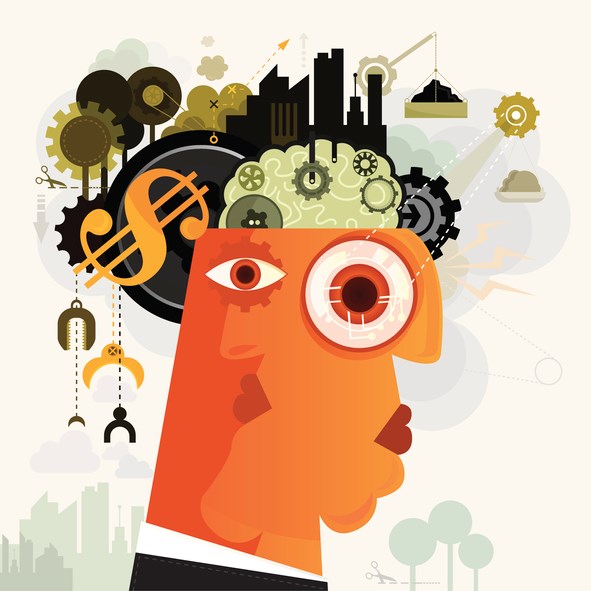 Dave Jeffers: "Taxes, levies, prices on carbon, on and on in a seemingly endless wave of cash to government. Everything will be better if you just give up a little more. I think we have given them enough."Getty Images 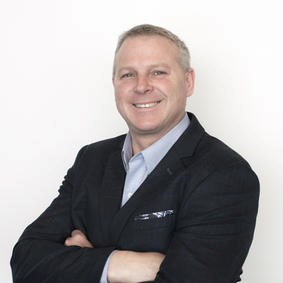 From yoga to economics, from routine to adventure, our happy place seems to be when we find our centre. The line between moving so far off balance that we start tipping over and the place where we do nothing. I feel we in Canada are passing the tipping point. We are too far left of centre.

Threats to Canada seem to be everywhere these days. Sickness, loss of freedoms, mental health and climate are all being made out to be more dangerous now than ever before. I also notice that, according to our government, the only way to fix all of these issues is by allowing them to spend more of our money. Taxes, levies, prices on carbon, on and on in a seemingly endless wave of cash to government. Everything will be better if you just give up a little more. Even when they do a horrible job of spending, like procurement of vaccines, or implement more inconsistent lockdowns with no sense or rationale, they want you to “dig deep” try harder, give it your all.

I think we have given them enough.

Perhaps we should look less to government, and reduce the size and spend associated. Leave more of our hard-earned cash in our hands. We know how to care for, look out for, and help our neighbours too. We work well together. Western Canadians are known for it. A reputation of work ethic and caring, doing the right thing, the cowboy way. Watch our communities when someone is in need. We generate an outpouring of kindness and generosity unlike anywhere else I’ve ever seen. Just because we so frequently give to a worthy cause, doesn’t mean all causes are worthy.

After the Liberal Virtual Convention, a few more threats to Canadians, especially western Canadians, came to the forefront. These create the potential for a chasm the depths of which Canada has never experienced. The release of the budget confirmed this. Hundreds of pages of ways to spend. UBI, or universal basic income passed at the convention 481-85. You read that correctly. Very few opposed the new scheme. The thought of this going into effect is truly frightening. The debt is insurmountable. It has eclipsed our total GDP. That alone is staggering. We don’t need to spend billions handing money out to everyone. We need to get the economic engine back up and running on all cylinders.

Throughout the Liberal National Convention document labelled Results – Policy Prioritization Vote, there is page after page of spending with very little attention to revenue generation. This trend is eerily similar in each of the party platforms. Even if they do mention it, it is vague and has no plan attached to it. They’re just going to create or secure jobs. Really? So far all they’ve done is kill them.

We would be better off putting the focus on attracting investment and creating an attractive field for companies to come into Canada, or, better yet, start in Canada. Our government should be helping entrepreneurs with innovative ideas get up and running, to generate small business opportunities that put money into people's pockets, not reaching deeper into our pockets to try and take more, when in truth, there is very little left. Redistributing the monies of Canadians by trying to level the pay structure so everyone has some whether they worked for it or not, is never going to work.

I don’t agree with the philosophy of UBI where we spread the wealth until there is no wealth left to spread. Rely on government to look after you? I don’t think so. So far, they’ve proven inept, are intoxicated with spending our money, with no regard for the people or the source of the money they throw away. Time for change!