The barriers to access your elected officials in a community like Surrey are more likely to be the population itself. The barriers for residents of the Cariboo, Kootenays, and the North are more often than not the land itself
Jun 18, 2021 10:50 AM By: Dan Davies / MLA Report 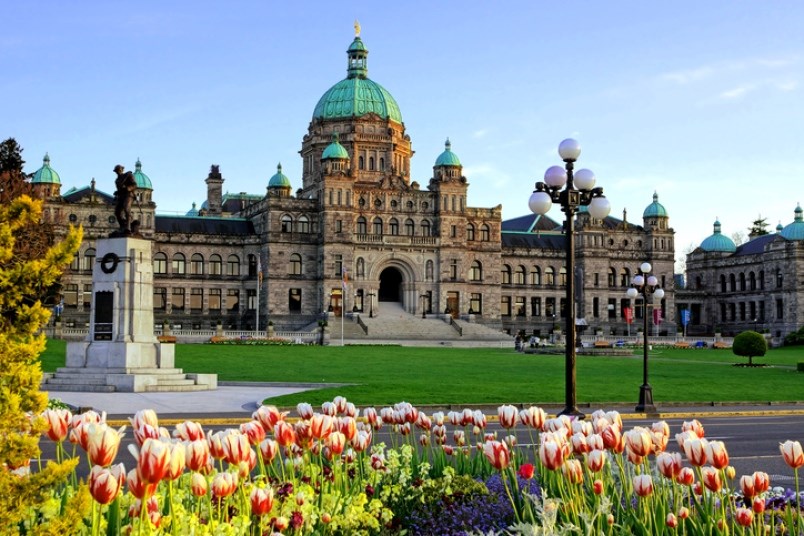 Earlier in the Legislative session in Victoria, the NDP government introduced a bill entitled the Electoral Boundaries Commission Amendment Act, 2021. As harmless as this bill sounds, it has been one of the more contentious and hotly-debated bills of the spring session, and for good reason. This bill, which just passed (our whole caucus opposed it) has the potential to reduce rural representation and the rural voice in Victoria while increasing representation in more urban areas like Vancouver.

While our Electoral Boundaries Commission reviews our riding boundaries once every two elections, the general goal is to provide equal representation for all British Columbians. But in recognition of the vast area and many geographic challenges of our province, the Commission itself has said that effective representation is not simply anchored to equality of population. A 2015 report stated that, “factors like geography, community history, community interests and minority representation” should be taken into account when deciding how to draw electoral boundaries.

Whereas the barriers to access your elected officials in a community like Surrey are more likely to be the population itself, the barriers for residents of regions like the Cariboo, Kootenays, or the North are more often than not the land itself.

Our own riding of Peace River North is 160,000 square kilometres — larger than Belgium, Greece, Switzerland, or England and Wales combined. The distance from Fort Nelson to Fort St. John is longer than the entire Lower Mainland — a minimum of four hours to drive, and that’s if the weather is good. You almost certainly need a pickup or four-wheel drive to be able to travel the roads year-round, and even then it can be an incredibly challenging journey.

Although we may not have the population of some of the Lower Mainland ridings, there is no way local residents could be properly represented if the boundaries were expanded to reach the proposed electoral quotient, and statutory protections have been put in place to avoid this.

So why would government want to remove these? Although they claim otherwise, there is a growing fear that they are trying to weaken the voice of our rural ridings, which have traditionally not voted for NDP MLAs, to strengthen their grip on power in the provincial government.

At the end of the day, equality also means that our rural voices deserve the same strength and representation as our urban ones. The ability for MLAs to connect with constituents is vital to an effective democracy, and as such, neither the number of constituents, nor the size of an electoral district, should serve as a barrier to British Columbians having access to the representation they need and deserve. This will be a topic of discussion over the coming months and I encourage you to let me know your thoughts.