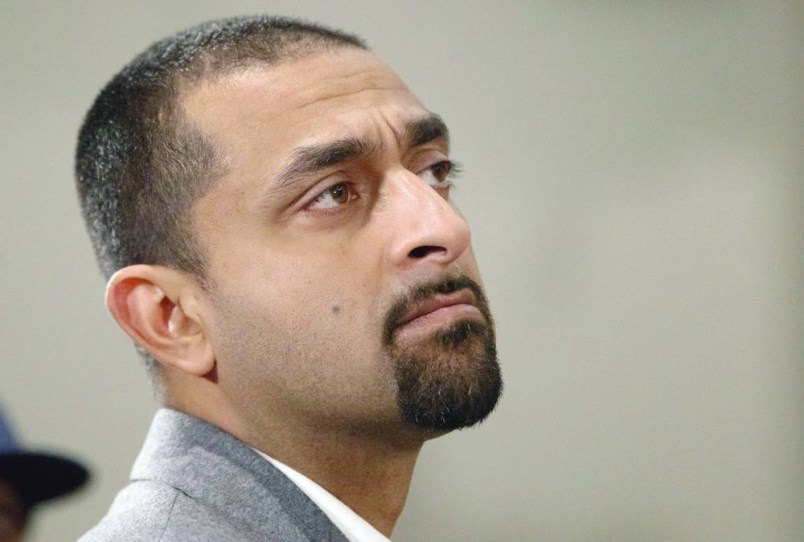 Tailor-made health orders designed to curb the latest COVID-19 surge hit so hard that they prompted a custom-fit relief program that opened for business on Tuesday.

Now it’s offering money designed for a sub-set of businesses hit by specific orders. If the surge continues, the change in approach could get progressively more complicated and expensive.

It’s been two weeks since the new “circuit breaker” health orders kicked instantly into place. Indoor dining and group fitness workouts were again banned with one night’s warning. Whistler-Blackcomb was shut down and a planned relaxation of curbs on religious observances was cancelled.

Given the incubation period of the virus, it will take another few days to see if the dramatic moves had any effect on the case count. But the economic impact was instantly obvious. Restaurants just getting ready for a spring uptake in business were devastated.

The government responded with a circuit breaker relief program that just kicked into gear.

It’s funded with $50 million from the more generalized $345 million small- and medium-sized business recovery package that had difficulties getting off the ground and is still under-subscribed.

Jobs Minister Ravi Kahlon told the legislature Tuesday there were 100 applications in the first half-hour it was open. That suggests a better take-up than during the initial relief program. After being announced last spring, it was held up for months to bolster the NDP election chances in the fall. Then it bogged down with paperwork for months before money actually started going out the door.

But the initial interest also raises questions about how long the $50 million will last. The government estimates 14,000 businesses would be eligible to apply.

Businesses like restaurants, bars, wineries, breweries and fitness clubs can get a one-time grant if they are affected by the March 30 health orders. They stand to get between $1,000 and $10,000, based on size.

The government said the relief program will be open until June 4, or until the $50 million is gone. A lot depends on the duration of the circuit-breaker. The health orders expire on Monday, but could be extended.

If B.C. is still facing the surge in June, it’s unlikely the program will close.

Kahlon urged all parties in the house to be proud of the program, since the initial funding envelope was approved unanimously a year ago.

But those days are gone. There is skepticism and suspicion about how the program is funded with old money that wasn’t being put to good use.

There are two aspects that will broaden the potential reach of the circuit breaker relief program. One is that businesses can count their pre-pandemic employment roll, which would bolster the potential grant. And firms that successfully applied to the broader program will “automatically get these additional dollars,” said Kahlon.

Those still awaiting replies don’t have to reapply – the original application will suffice.

While the NDP produced validating quotes from business leaders grateful for the program, Opposition Liberals canvassed other remarks from restaurateurs who are being devastated by the new restrictions.

A Victoria pub owner said he has 60 employees and the question is how far $10,000 goes in supporting them.

Another local pub owner said they are down $10,000 on a regular Friday night, so the program is a bit of a band-aid.

A Victoria café owner got the initial recovery grant and was hopeful the business was going to make it through the pandemic. But after the circuit breaker, staff hired just two weeks earlier face layoffs.

“I am following specific direction from the province, and then being given opposite instructions only weeks later,” the owner posted on social media.

The average approved grant will be in the $5,000 range. No one is going to thrive on it, but it may avert a few layoffs. Liberals were quick to pick up on one particular assessment of the impact: “This grant is not going to cover the losses of all business. There’s just no way.”

That came from someone who knew what he was talking about — Kahlon himself.