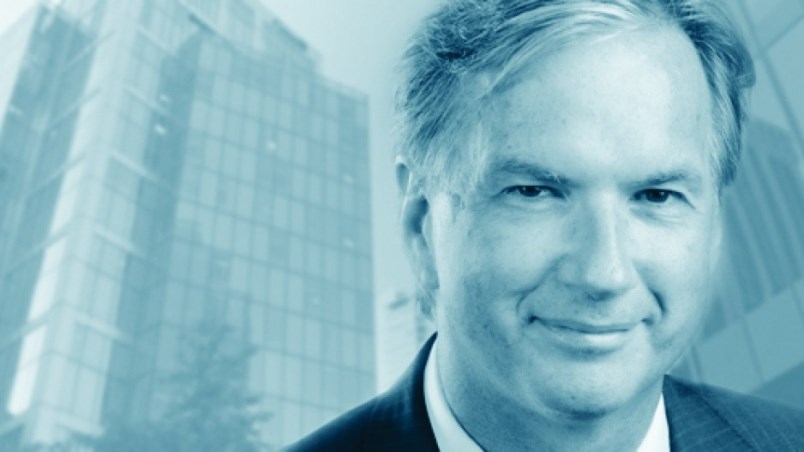 The Justin Trudeau government’s at-long-last budget Monday fulfils much of a Liberal vision that had been held back for years, even decades, by non-emergency.

You can dream a lot in two years, even when one of them is a living nightmare.

The Justin Trudeau government’s at-long-last budget Monday fulfils much of a Liberal vision that had been held back for years, even decades, by non-emergency. In their view, the pandemic grants licence to generate a post-pandemic national childcare program, to take the game up on the green economy and to put in the rear-view-mirror concerns that deficits and debts are drivers on what national governments should and shouldn’t unfurl.

“We must make sure we go where the puck is going,” the budget document says, paraphrasing the Canadian philosopher Wayne Gretzky. As of Monday, we certainly know where the buck is going: $101 billion in net new spending over three years.

The budget’s integrity depends on many things: provinces to pay half the childcare costs, inflation and interest rates to stay tamed, and the pandemic to not have any more tricks up its sleeve as we roll up ours to be vaccinated. Wouldn’t tick the box three times yet.

Finance Minister Chrystia Freeland, a working mother after all, essentially put the provinces and territories on notice Monday that it’s time to get serious because her government is at last. It is doubtless news to them that suddenly this can be afforded when until now it was too pricey, but no matter.

The federal commitment of $30 billion over five years and around $8.3 billion each year following covers only half the costs of a comprehensive program that aims to average $10 a day per child for families within five years. In British Columbia today, the average is three to four times that—an expense that is often, as Freeland points out, larger than the mortgage.

If we want to build back better, we cannot have a so-called shecession. This is the wisest path to participation and the wisest idea in Monday’s mixture of economic gambles.

Business has long been in the pack hounding successive governments to roughly follow Quebec’s successful childcare model, but the fiddling around the margins by provinces has created only a frustrating number of spaces. Even British Columbia’s most recent record investment is not nearly enough. Now, though, it’s up to governments to come to the table and not treat this as any kind of negotiation. Best wishes.

The federal deficit for the coming year will hit an estimated $154.7 billion, following a $354.2 crusher just past. The projection could slip $15 billion. The debt entering the pandemic was $721.4 billion. It’ll hit 13-figure territory to $1.2 trillion as we ride the pandemic waves and try to get safely to recovery shores over the next few years.

The budget documents suggest the bleeding will eventually be stanched and we will return to a pre-pandemic $30.7 billion deficit—the one that, if you’ll remember, there was no timetable to retire—in 2025-26. Let’s take that bet today. That’s predicated, in part, on debt servicing in today’s low-inflation, low-interest rate world, an increasingly contested assumption.

And it’s also hitched to the idea that what we are experiencing today in economic and social gyration is about as dizzying as it will get. Let’s take that bet, too.

There have to be other shoes to drop. The mix of new taxes nets the government $3.5 billion, a measly portion of the spending through 2025-26.

Setting aside the larger picture and looking at the self-interested one: the Liberals have managed an exceptional manoeuvre on the electorate in using the pandemic as a reason to reset inequities before there is widespread concern about the cost. It has general public support for this, no matter that not even the government knows where the funds will surface to pay for this.

The problem with Gretzky’s idea of going where the puck will be is that the puck will eventually go into the corner. To pursue it is to court a bone-crushing bodycheck and perhaps a long-term injury. Which is what Canada is doing on thin ice without a plan to protect ourselves.

Shorter-term, though, if you can’t buy an election with this spending, when can you?

The expectation is that we are weeks or months away from one. NDP Leader Jagmeet Singh, propping the government along with the separatist Bloc Québecois, insists it wouldn’t be fair to call one in a pandemic – he possesses a spot of amnesia about his enthusiasm for last October’s snap COVID-19 campaign won by the BC NDP. Singh cannot be assured of a better place than in the current haven of a minority government and would be foolish to be the cause of an election, so what we saw Monday as a plan is more and more looking like what we will get—or plan to get, with boxes to tick and Trudeau and Freeland sharing the driver’s seat.

Kirk LaPointe is publisher and editor-in-chief of Business in Vancouver and vice-president, editorial, of Glacier Media.