Climate change. It’s on everybody’s mind these days, as well it should be.

Climate science is telling us (shouting at us!) that we have just ten years to cut our carbon emissions in half (in half!) to hold global temperatures at or below a 1.5 degree increase. This will avoid what is now rightly being called climate catastrophe.

Sounds scary, because cutting our carbon in half so quickly is a very, very big change. But here’s the good news:

We know exactly what to do and how to do it, and we know it will work. There are no new technologies needed, just very rapid and widespread implementation of what we already know how to do. We will cut carbon emission nearly in half simply by electrifying most transportation, and improving the way we heat and cool our buildings.

You want jobs, innovation and opportunity? Jump on the energy transition bandwagon. Solar, wind, geothermal, hydrogen, energy storage . . . these are the new energy industries that are even now sweeping the world as the old energies fade, fade away.

Solving the carbon problem will provide a host of spin-off benefits at the same time. Here’s just three, among many more: Canada’s global competitiveness will improve; we’ll finally have cleaner air, water, soil and food and lower health care costs, now and into the distant future for our children and their children too; the terrible rise in species extinction around the world will slow and then reverse. 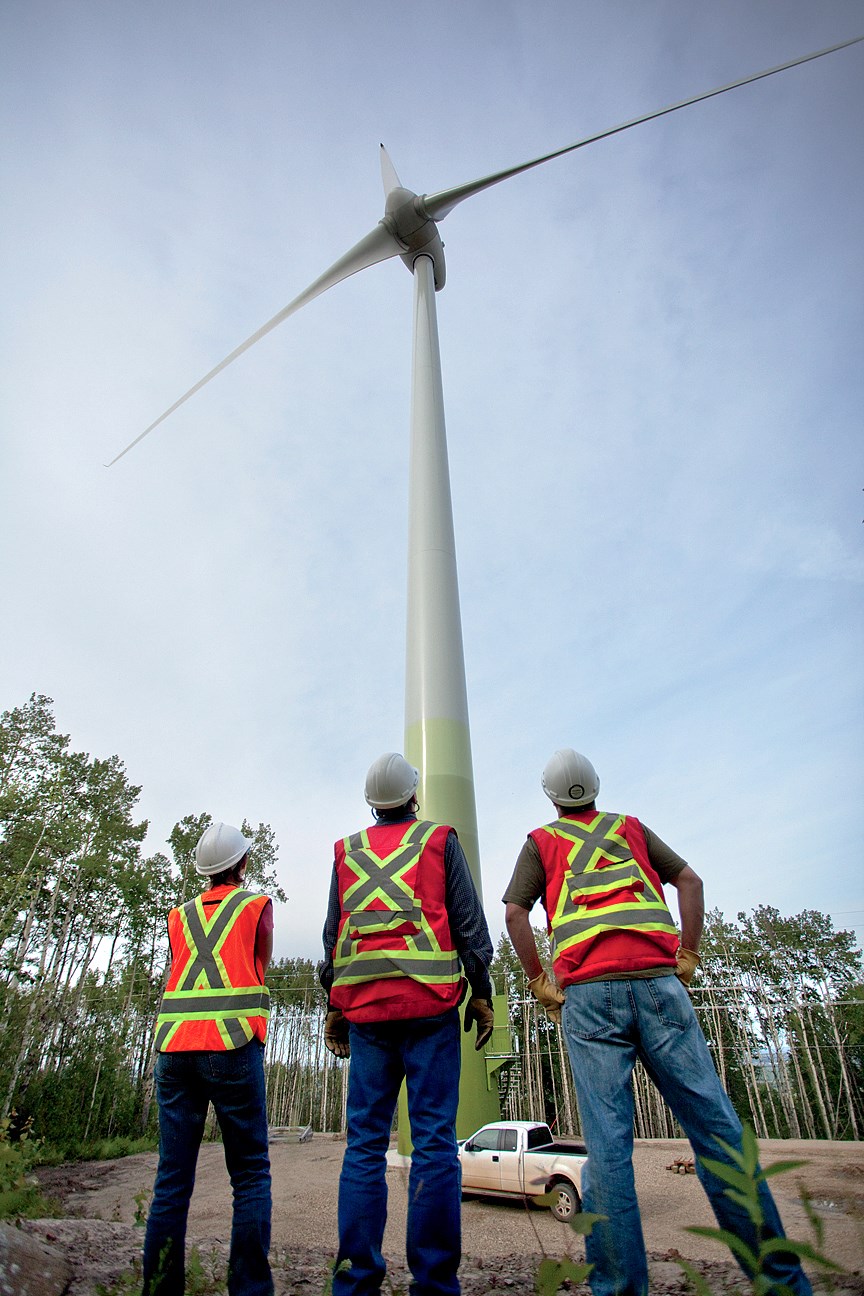 From man-power to horse-power, from animal power to coal, from coal to oil and gas, and now from oil and gas to renewables, each energy transition has been sudden, unexpected and driven by major advances in science and technology. Those who led prospered. Those who resisted change eventually paid the price. No exceptions. By Don Pettit

And let’s remember that it’s not that we will stop making energy through this transition. Far from it.

In fact, we’ll be making MORE energy overall, but we’ll just be making it in different forms, mostly electricity and hydrogen rather than conventional carbon fuels.

That means all those currently employed in the conventional energy sector will be prime employee candidates and leaders in the rapidly expanding fields of wind, solar, geothermal, biofuels, hydrogen and the efficiency energy sectors. Take your pick.

Sure, there will be some retraining involved, but if you are in the energy sector, you must know that it is a technologically driven industry. And technology does one thing really well – when the time has come, it changes quickly and without mercy.

It’s unfortunate and inconvenient, but we can’t bring in the new without phasing out the old. This past May, Royal Dutch Shell, Chevron, and ExxonMobil, three of the largest global players in conventional energy, had a very bad day.

All three were forced to rethink their climate plans following new court rulings and shareholder votes. The eventful day included: a Dutch court decision that ruled Shell must drastically cut its emissions; the election of a least two new pro-climate “dissident candidates” to ExxonMobil’s board of directors; and a shareholder vote demanding Chevron reduce its emissions caused by people burning its product.

These are major changes, big firsts that have sent shock waves through the industry.

From man-power to horse-power, from animal power to coal, from coal to oil and gas, and now from oil and gas to renewables, each energy transition has been sudden, unexpected and driven by major advances in science and technology. No exceptions.

Now we are moving from oil and gas to more advanced sources of energy that are constantly and automatically renewed by the forces of nature, and produce zero pollution during operation.

As more and more clean energy becomes available over the next decade, less and less polluting fuel will be needed to build this new infrastructure. When fully implemented, renewable energy will be used to create more renewable energy and carbon emissions will drop across the board for ALL manufacturing, all transportation, agriculture and all building infrastructure. That’s the goal. That’s what we need to do, and that’s exactly what we know how to do.

We are now awakening from a long, comfortable energy slumber. The climate alarm clock has just gone off and we’re finally, reluctantly, waking up to face a new and brighter day.

Don Pettit is a community columnist living in Dawson Creek and Executive Director of the Peace Energy Cooperative.