Zwambag: The struggle is real 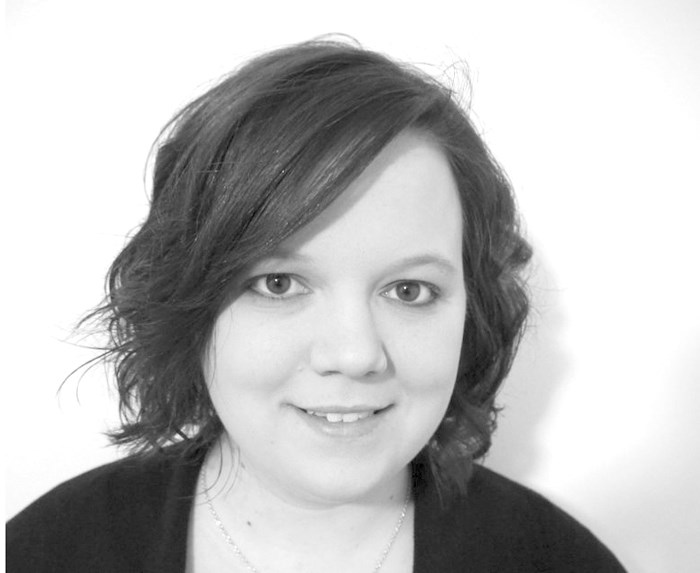 Another day, another depressing news article. Today, it’s Encana cutting another 20 per cent of their work force. Yesterday it was another friend with severely cut hours. The day before that it was an acquaintance who had been laid off. Throw in some other stories about stuck real estate, a poor exchange rate and the fact that even restaurants are being forced to cut hours because they’re so quiet, and that feeling of unsureness sets in.

In this uncertain economic climate, we are very grateful for what we have. A job that pays the bills, the skills and education to earn a side income, an affordable home, money in the bank account to pay for things like food and heat. While at one time it was easy to take these things for granted, each day seems to bring a heightened sense of gratefulness.

It’s hard to watch families that our children have grown up with suddenly having to say no to anything more than a walk in the forest or selling off their possessions for a little extra cash in the budget that month.

What I find harder, though, is watching the way that people just shrug their struggles off as if it’s not worth recognizing because they had some good years leading up to it.

Comments like “should have been saving their money better”, “should have gone to college”, “guess they’ll have to see what it’s like to work for minimum wage now”, and “bet that jacked up truck with a crazy payment isn’t looking so great now” aren’t okay.

They’re not kind. They’re not helpful. And most of all, they’re very wrong.

While the wages may seem high to the naked eye, I think it’s a bit of a misnomer that the people working in this field are overpaid. Really, if you look at the wages of other skilled professions — and make no mistake, the oilfield workers making the best wages are skilled workers — the hourly wage is fair. But the difference between oilfield work and office work? Work in the field doesn’t stop at 5 p.m.

Most of the families I know with something to show from their time working in the oil and gas industry (like a big house or a new vehicle or some toys like ATVs) have made great sacrifices to get there. Their husbands spend months away at a time in camp or are out the door at 4 a.m. not to return until 10 or 11, where they kick of their boots and pass out from exhaustion. Their large paycheque isn’t coming from an unreasonably high hourly wage; it’s coming from hours and hours of overtime that is time spent away from their lives at home. Spent away from children who are growing up too fast, wives who are missing their best friend and a to-do list that sits untouched.

These families are just as subject to life as the rest of us. They have to make mortgage payments on a house they must buy in an expensive real estate market. They have to feed a family, even when cauliflower is $7 a head. They have preschool fees and sports registration costs and gas bills and children whose pants are getting too short. Life is expensive, even when you have a decent income to pull from. And rainy day funds are great when it’s just a rainy day. But six months without work? A year without work? That’s a bloody monsoon.

These workers are also not uneducated. So, please stop assuming they are. My dad was an oilfield worker. He had a university degree and years of trades training. The oil and gas workers I know? They have engineering degrees. Business degrees. Completed apprenticeships and additional tickets that are neither cheap or easy to obtain. There are some jobs that require nothing more than a warm body in the patch, but the majority of patch work requires people with specialized skills.

While we’re on it, let’s talk about that jacked up truck that you’re not using as a reason to say these people got a taste of their own medicine. Well, that truck? It’s also their office. It’s not something they have because they think it’s cool or because they’re trying to show off (well, for most of them anyways). It’s something they have to be able to access work sites that are so far off the grid there isn’t even a proper road to get to them. It gets them in and out of camp whether there’s four feet of snow or knee deep potholes of mud. They’re a tool, not an “I told you so”.

Times are tough, and the future is uncertain at the moment. But, this wasn’t deserved. Not by anyone. We need to stop acting like people who have made their livelihood in the oil and gas field had this coming or should have/could have better prepared for something this grand in scale.

Right now, these families deserve our compassion as much as we’d give it to someone else who lost their job and was struggling to support their family.

Maybe if we start supporting our own, the leaders and policy makers of our country could find more reason to follow suit.

Brianne Zwambag is a full-time boo-boo healer, snack artist, janitor, referee, master storyteller and child stylist in Fort St. John, B.C. who sometimes gets a chance to sit down and write about life, mommyhood and the issues that surround it.