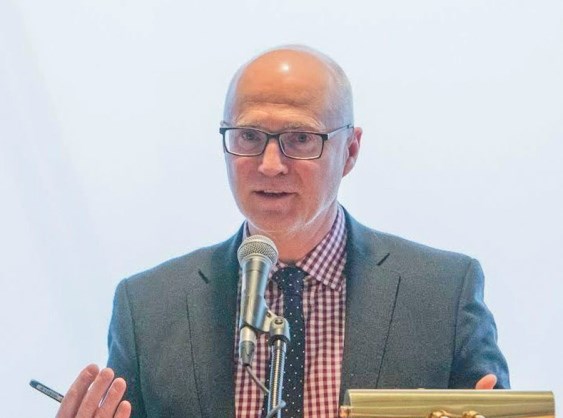 Royalties and drilling rights sales are tumbling, but there's no oil and gas-sized hole in B.C.'s fiscal plan—yet.

The B.C. government tabled its 2016/17 budget Tuesday, a $47.5 billion spending plan that remains balanced despite major downturns in nearly every natural resource sector.

Energy, metal and minerals are expected to account for $1.03 billion in provincial revenues this year. But those incomes are sagging under weak prices, earlier windfalls are drying up and hopes for a liquefied natural gas (LNG) export market remain shaky.

The government expects income from the sale of natural gas drilling rights—its largest source of energy revenue—to decline 65 per cent over the next three years as the industry copes with a crash in prices. At the same time, revenues set aside from billion-dollar land sales between 2007 and 2010—which helped offset one of the worst land sales on record last year—are running low.

B.C. enjoyed even higher natural gas royalty revenue during the 2000/2001 to 2008/2009 timeframe thanks to elevated gas prices. During this period, gas revenue passed forestry — the traditional top industry in the province — in terms of resource revenue.

While natural gas royalties are expected to rebound starting in 2017, they won't be enough to offset the drop in land sales.

Overall, income from energy, metals and minerals will shrink from $1.2 billion last fiscal year to $825 million in 2018/19, according to government figures.

By 2020, the government hopes to see the first cargoes of LNG shipped to Asia, which would shore up natural gas revenues. But BC NDP critic Bruce Ralston said it remains to be seen whether any of the 20 proposed projects move forward.

LNG would open new markets for B.C. at a time when its biggest customer, the United States, is producing record amounts of gas—a situation some say poses an existential threat to the industry in Canada.

Premier Christy Clark has said sales to Asia, where prices are higher, are needed to prevent the sector from going into decline.

However, the industry was less profitable due to the fall in prices.

In an article on the group's website, he noted resource revenues are declining at a time when healthcare and other costs are "soaring."

"Collective natural resource revenues this year are below five per cent" of total revenues, "which is really unusual," he told the Alaska Highway News.

"From a fiscal planning perspective, you'd have to think they're not heavily counting on those revenues in the next two years," he said, saying royalties and land sales would recover if LNG projects move forward.

He added that the natural gas industry is unique because it pays both royalties and export fees, in addition to the taxes paid by other businesses. An analysis by Resource Works found strong correlations between capital spending in the resource sector, housing starts and business incorporations.

"The bottom line is this: the more that's invested in building our natural resources sector, the more businesses are created, and the more jobs are created," he said.

— with file from Daily Oil Bulletin