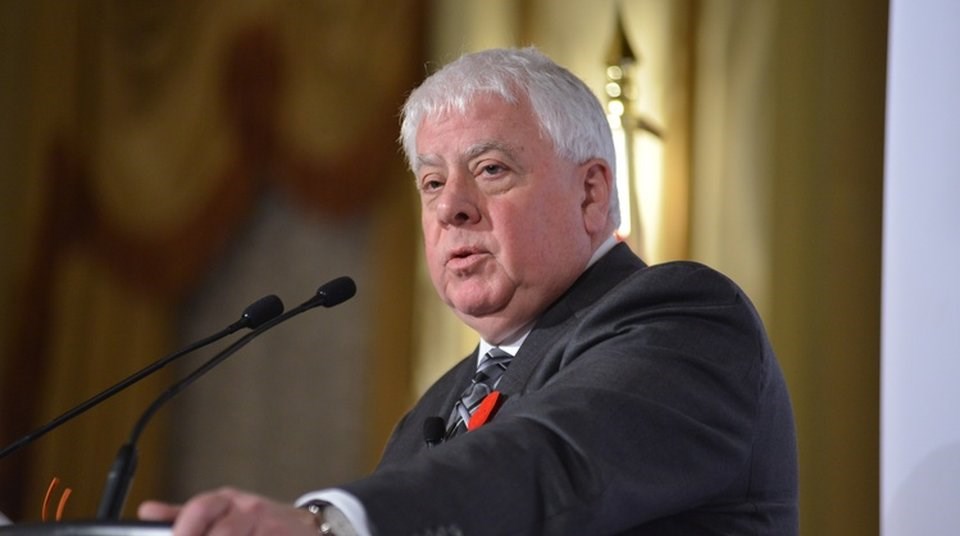 Most of the activity this fall will involve work such as site preparation and terminal work in preparation for the start of major construction next year and that was always the plan, Ian Anderson, president of Kinder Morgan, said in a conference call following the release of second quarter 2017 results.

“The permit acquisition and the priority of permitting activity is built around that.”

Trans Mountain continues to need a good number of local permits from Alberta and British and Columbia related to utility and road crossings and access to Crown land, he said. The company is continuing to file them and advance permits and “we feel comfortable with that in line with our construction plans.”

Asked about B.C.’s new NDP government which has opposed the project, Anderson wouldn’t speculate on “what an NDP government might do in British Columbia at this stage in order to advance their views.”

Anderson said he remains “very confident” in the federal decision to approve the project and its federal jurisdiction. “I have worked co-operatively with several federal and provincial governments over the years in the development of this project and I want to do the same with Premier [John] Horgan’s government,” he said. “I look forward to meeting with him soon and updating him on the project and on our ongoing commitments to engage with communities and First Nations.”