TransCanada is planning a 24-kilometre pipeline expansion to loop the western section of the Groundbirch Mainline and increase capacity on the NOVA Gas Transmission system.
Feb 25, 2019 10:14 AM By: Pipeline News North Staff 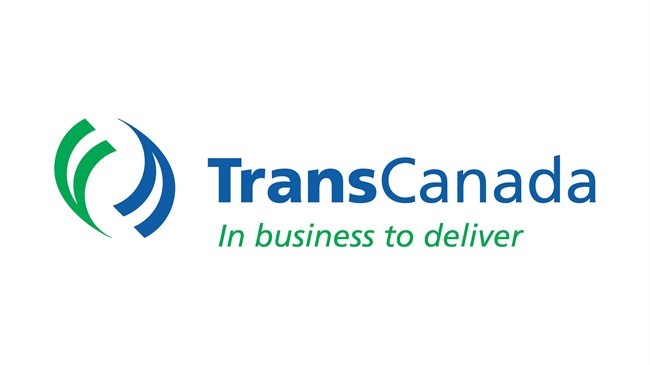 The corporate logo of TransCanada Corp. (TSX:TRP) is shown. THE CANADIAN PRESS/HO

TransCanada is planning a 24-kilometre pipeline expansion to loop the western section of the Groundbirch Mainline and increase capacity on the NOVA Gas Transmission system.

“We’re in pretty early days of this project. At the end of last year, we started chatting with communities, with indigenous groups, with landowners about this project and giving them some idea of what it might look like,” says Catie O'Neal, Public Affairs, Western Canada with TransCanada.

They are looking to file a Section 58 application with the National Energy Board “most likely” in March.

“Assuming we get those regulatory approvals, our plan would be to start construction in the first quarter of 2020, that would be a lot of more early work activity, so clearing and stuff like that, grading. Tentatively that would start in February,” O’Neal explains.

Mainline construction would begin in the second quarter of 2020, with the project anticipated to go in service November 1, 2020.

Peak workforce on Tower Birch was 850 to 900. This project will see an anticipated peak of 400 to 450, and will use existing accommodations.

“This project is a little bit different for us from a landowner perspective, as it doesn’t exactly parallel our existing infrastructure, so we’re working with a different group of landowners than are on our existing line,” she notes.

“We do have a couple of drills on this project — one is the horizontal directional drill of the Kiskatinaw River, we’ll also have to be doing a bore under Braden Road, but we do that bore so we don’t necessarily have to disrupt traffic on the road.”