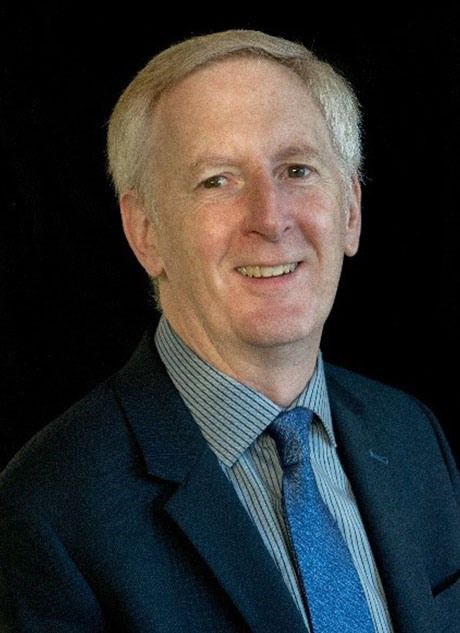 Paul Jeakins, the longest serving commissioner and CEO of B.C.'s Oil and Gas Commission, is set to retire later this year.

The OGC said Thursday that Jeakins will retire at the end of his second term, Oct. 27, 2021.

Jeakins has been with the Commission since 2006 in multiple roles, before assuming the helm in October 2011.

"Paul has heralded many improvements during his tenure – moving the organization forward on reducing methane emissions in the oil and gas sector, overseeing accelerated reclamation and clean-up of orphan oil and gas sites, and ensuring water use is closely monitored and publicly reported," the OGC said in a statement.

An independent committee has begun the search process for his replacement, the OGC said.