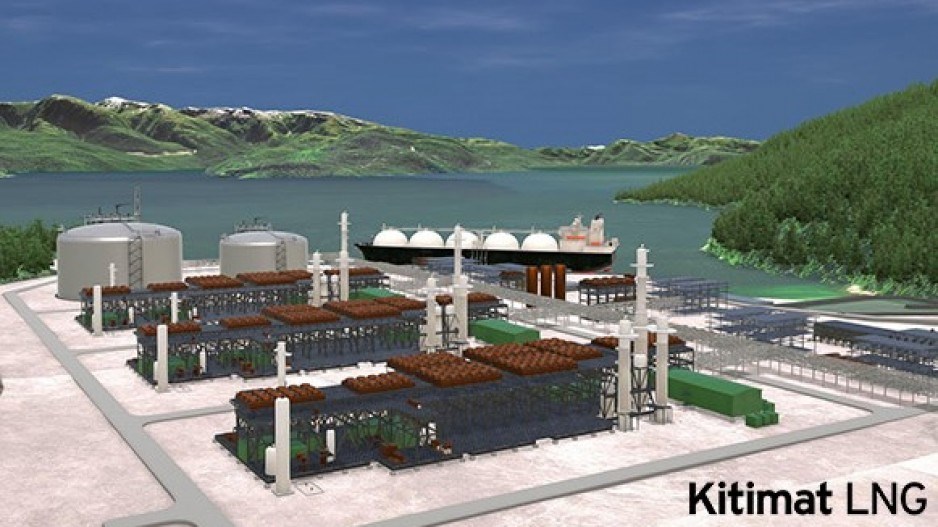 Partners in Kitimat LNG are walking away from the project.

Zimmer was responding to the decision by Australia’s Woodside Energy to abandon the Kitimat LNG project. It is the second partner to drop from the development following the exit of Chevron Corp. earlier this year.

“As we here in Northeastern BC know, projects like Kitimat LNG can produce some of the cleanest, most ethically-sourced liquefied natural gas in the world. It can also play an important role in reducing global emissions," Zimmer said.

“We should be championing these projects. Instead, the Liberals have created a regulatory regime that is driving investment away and fails to protect the environment."

Woodside said it will be focusing on other projects with better prospects. The company said it will take a US$40 million to $60 million loss in exiting the project. Last year, the company reported a US$720 million impairment on Kitimat LNG.

“The exit will include the divestment or wind-up and restoration of assets, leases and agreements covering the 480 (kilometre) Pacific Trail Pipeline route and the site for the proposed LNG facility at Bish Cove,” the company said in a news release. “Woodside will retain a position in the Liard Basin upstream gas resource.”

“The Kitimat LNG proposal was designed to develop a new source of LNG to supply Asian markets in the latter part of this decade," the company said in its release. "However, we have decided to prioritise the allocation of capital to opportunities that will deliver nearer-term shareholder value."

It is looking more and more likely that the only major LNG project to be built in B.C. this decade will be LNG Canada.

— with files from Nelson Bennett/Business in Vancouver