A group of Charlie Lake residents are petitioning the regional district to help them nominate four orphaned sour gas wells for priority cleanup as part of a new reclamation program launched this year.
Oct 6, 2020 1:04 PM By: Alaska Highway News Staff 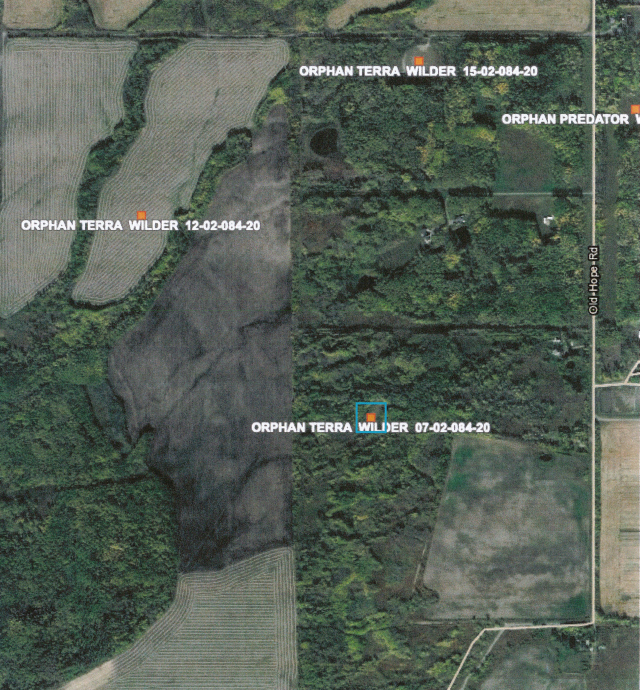 Residents of Old Hope Road have nominated four sour gas wells in the area for priority cleanup and reclamation.

A group of Charlie Lake residents are petitioning the regional district to help them nominate four orphaned sour gas wells for priority cleanup as part of a new reclamation program launched this year.

The wells are located near Old Hope Road, and date back as early as 1952 and as recent as 2007, the residents say.

“The Old Hope residents have dealt with these gas well intrusions for far too long. It would be a true gesture of good will on the part of the PRRD to help us nominate these wells to the orphan/dormant gas well list presently under way,” they wrote in a Sept. 27 letter to the regional district.

“To have them finally dealt with and reclaimed from within the tenured zones around our homes and properties would be the ultimate sign of respect.”

One of those wells, Wilder 07-02, was the source of a leak in 2014 after first being drilled in the mid-1960s and again in the mid-2000s before being suspended, the residents write.

“It has since been abandoned but not reclaimed. It remains as a toxic zone with no vegetative growth on or around the site since 2014,” they say. “It is time for this site to be cleaned up permanently and restored to its original state.”

Predator 13-01 was drilled in 1952, among the first dozen in the province, and though it's been abandoned, "several linking pipelines remain in place and reclamation of the site has never been done,” the residents say.

The PRRD board declined to identify and nominate wells in June, saying it had neither the in-house expertise, time, nor money to do the work itself. In September, directors rejected a request by CNRL to nominate more than 1,400 of its wells, and the company has since asked them to reconsider that decision.

The $100-million Dormant Sites Reclamation Program was announced in April, and split into two phases of $50 million.

The first phase was significantly oversubscribed, with $152 million of work proposed for 2,400 inactive wells.

Nominated sites from local governments, landowners, and First Nation communities are to be given priority consideration for the second phase. The nomination deadline was Sept. 30.